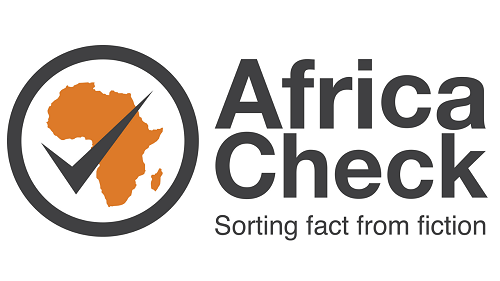 Worldwide, governments, including the US, and presidents, such as Donald Trump, have set their sights on false or fake news, with the hope to reduce this social menace causing crime, violence, fear, and anxiety, in our society today but all efforts have been a total failure. Yes, in a world that people easily believe in lies and deceptions than the truth, it seems false news is winning and the truth is sinking.

In Ghana, my country, the elders often say that “If someone is pulling a rope and at a point, it stops, then something is holding on to it at the other end.” In other words, there are elites, big institutions, rich people, organizations, and law enforcement officers, abetting and aiding crime and fake news, making the fight against false information fruitless efforts.

There are investigations about the illegal activities in Africa or third world countries by many organizations in Europe and the United State of America, that are never taken as an important issue, the fact that the victims are citizens from the third world, yet it’s always a topic, even attracting the International Criminal Court (ICC) to step in if an African leader commits a crime against humanity. 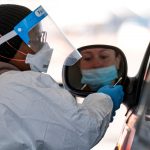 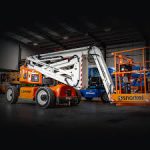