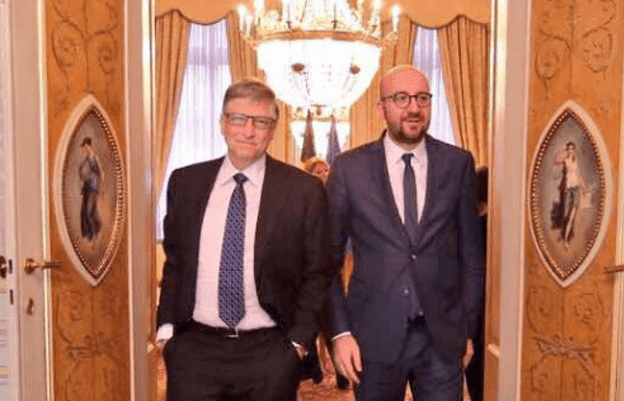 The crimes of Bill Gates are well tolerated by almost all the advanced countries in Europe and the United States of America because citizens of the third world countries are the victims. The truth can be swept under the carpet but the hump will reveal it. Like Bill Gates, the Belgium government committed so many crimes both physically and medically in Congo, therefore, why should it surprise anyone if Bill Gates comes to Belgium?

Actually, the Belgium government should have been the first country in the world to expose Bill Gates when he was testing and spreading Ebola in Congo but they didn’t, until North Korea leader, Kim Jong Un and the Vladimir Putin of Russia spoke out. Bill Gates is a pure deceiver tagged philanthropist, who preys on poor and vulnerable people in Africa.

After independence swept through the continent of Africa, pushing away the colonial masters, Africa became a target of destruction. The only disease on the continent was malaria, the rest, HIV-Aids, Ebola, Tuberculosis, Burkitt’s lymphoma, Kaposi’s sarcoma, nodding disease, etc, ‘miraculously’ appeared from heaven.

They never speak the truth about pandemics or man-made diseases, yet, those not interested in lies and deceptions suddenly become enemies, like my co-writers, Dutch scientist Johan van Dongen and the German medical doctor, Wolff Geisler.

Almost all the big social media have lied against me of violating their rules to kick me from their platforms, just to suppress information. However, I don’t feel bad about that, instead, I feel great because the articles I write are giving them nightmares.

Who can fight the truth? You may think you have won but you will get your unexpected punishment at the right time. If you are one that believes in impunity after committing a crime, think about this, you may escape punishment but your children or grandchildren will bear the consequences. 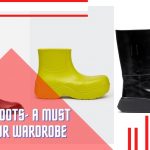 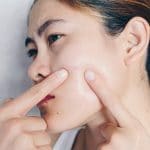