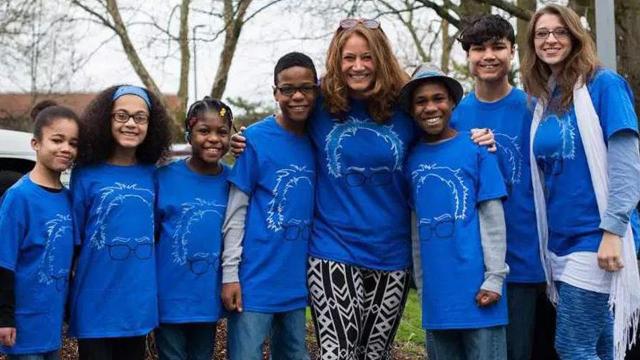 The Hart family crash investigation has taken a shocking turn.
The investigation into the fatal plunge a family took in their SUV off a California cliff has revealed the deaths of two women and three of their adopted children were likely intentional.

The California Highway Patrol on Sunday said preliminary evidence, including a lack of skid marks at the edge of the Mendocino County cliff, lead them to believe there was intent behind the deaths of Sarah and Jennifer Hart, 19-year-old Markis, 14-year-old Jeremiah and 14-year-old Abigail.

Investigators have also said the SUV’s software indicates the vehicle stopped at the highway pullout before it accelerated straight off the cliff, according to The Associated Press,

While five family members were found dead, authorities said they were still searching for three other children in the Hart family who were believed to have been in the SUV during the crash.

Among them is Devonte Hart, the child captured in a viral photo hugging a police officer at a rally in response to the lack of charges filed against the officer who fatally shot Michael Brown in Ferguson, Mo., in 2014.

His adoptive sisters — 16-year-old Hannah Hart and 12-year-old Sierra Hart — were also missing after the family’s car plummeted off a cliff near Mendocino on March 26.

“We have every indication to believe that all six children were in there, however only three bodies have been recovered,” Sheriff Tom Allman said at a press conference Wednesday. 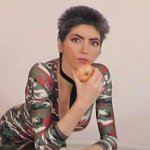