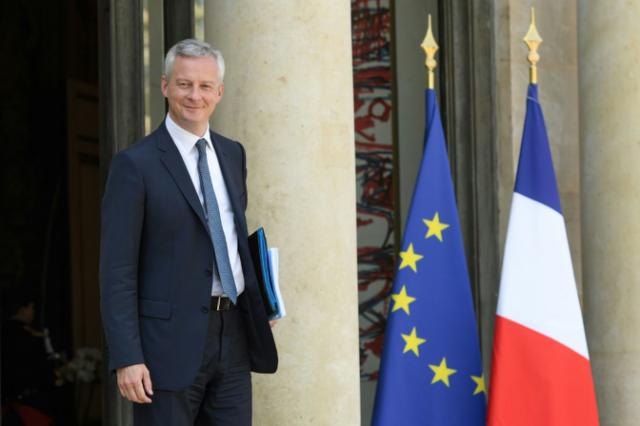 France’s economy minister Bruno Le Maire urged European nations Friday to defend themselves against US sanctions targeting foreign companies that trade with Iran, as the rift between Washington and its allies deepens.

Le Maire said the European Union had to defend its “economic sovereignty” when it comes to the right to trade with Iran.

Foreign Minister Jean-Yves Le Drian has meanwhile branded the sanctions “unacceptable”, in some of the most forceful criticism yet from a key European ally.

US President Donald Trump announced on Tuesday that he was pulling out of the landmark 2015 deal curbing Iran’s nuclear programme, reintroducing sanctions on the Islamic republic and those who trade with it.

The decision overturned years of painstaking diplomacy and left EU allies scrambling to save the hard-fought deal, as well as to protect the interests of their companies which do business with Iran.

“We have to work among ourselves in Europe to defend our economic sovereignty,” Le Maire told Europe 1 radio ahead of talks with Dutch Finance Minister Wopke Hoekstra.

Le Maire said the EU would hold “collective discussions with the United States to obtain… different rules” covering European companies that do business with Iran.

“At the end of May I will meet with the British and German finance ministers and the three of us will look at what we can do.”

Le Maire said he had called US Treasury Secretary Steve Mnuchin on Wednesday urging him to allow exceptions for French companies or a delay in implementing the sanctions, while admitting he has “few illusions” about the likely response.

Washington has given European firms doing business in Iran up to six months to wind up investments or risk US sanctions, and they are also forbidden from signing any new contracts with the country.

Le Maire pointed to the possibility of reinstating of EU “blocking regulations”, dating back to 1996, which were used as a countermeasure against US sanctions that targeted third countries doing business with Cuba.

The system, which was never actually used, permitted European companies to ignore the US sanctions and said that any decisions by foreign courts based on the sanctions would not be upheld in Europe.

“We want to reinforce this regulation and incorporate the recent decisions taken by the United States,” Le Maire said.

“The second avenue is looking at Europe’s financial independence — what can we do to give Europe more financial tools allowing it to be independent from the United States?”

Le Maire further noted that the US Treasury has an agency, the Office of Foreign Assets Control, which tracks whether or not foreign companies are respecting its sanctions.

“Why don’t we create the same type of agency in Europe, capable of following the activities of foreign companies and checking if they are respecting European decisions?” he said.

Le Drian had on Thursday insisted Washington needed to negotiate with its European allies on any sanctions that might affect their companies.

“We feel that the extraterritoriality of their sanction measures is unacceptable,” he told Le Parisien newspaper, vowing that European countries would “do everything to protect the interests of their companies”.

“The Europeans should not have to pay for the withdrawal of an agreement by the United States, to which they had themselves contributed.” 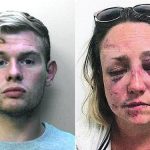