A senior judge in the case of terminally ill toddler Alfie Evans has suggested there is a “darker side” to some offers of support for the family.

Lord Justice McFarlane raised concerns that people in a similar position to Alfie’s parents, who are fighting to keep their son on life-support treatment, could be vulnerable to receiving bad advice.

At a Court of Appeal hearing on Wednesday, the judge said there was evidence Tom Evans and Kate James had made decisions based on incorrect guidance.

He said similar issues had arisen in other recent cases and suggested some form of investigation should be staged.

At an earlier stage of Alfie’s case, a High Court judge criticised a law student who had advised the couple. Mr Justice Hayden said the student, who risked being jailed for contempt of court, had led Mr Evans to wrongly believe he could walk out of Alder Hey Children’s Hospital with Alfie.

The toddler suffers from a degenerative neurological condition that has left him in a “semi-vegetative state”.

Doctors treating him at Alder Hey in Liverpool have said further treatment is futile, and his life support was withdrawn Monday after a series of court rulings sided with the doctors and blocked further medical treatment. 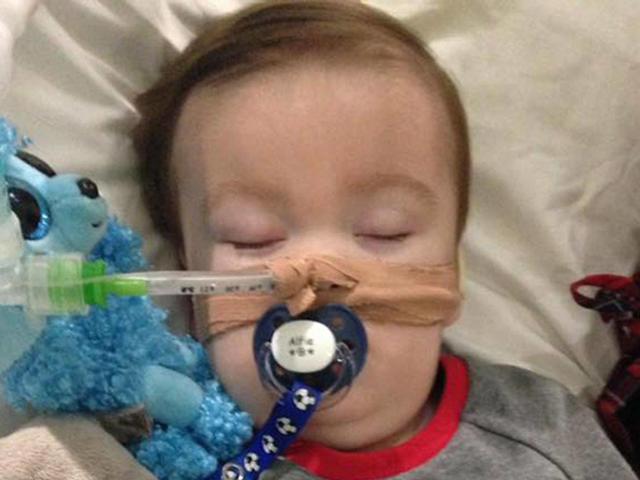 His parents had wanted to take him to the Vatican’s children’s hospital in Italy, which has said it is willing to take him.

But Justice McFarlane and two other appeal judges dismissed their 11th-hour challenge on Wednesday following a hearing in London the couple did not attend. Justice McFarlane said nothing had changed since a previous court ruling that Alfie’s treatment should end.

Speaking outside hospital on Thursday, Alfie’s father Tom suggested the family would give up on the Italy route, and instead focus on trying to take their baby home with them. “We got rejected yesterday to go to Italy unfortunately,” he said. “We could take it further but would that be the right thing to do, would there be more criticism?”

The parents have now lost two rounds of fights in the High Court, Court of Appeal, Supreme Court and European Court of Human Rights.

Alder Hey hospital has said its staff have experienced “unprecedented personal abuse” from some quarters after it found itself at the centre of a “social media storm”.

Hospital workers have been subjected to “highly abusive and threatening language and behaviour” in person, via phone and online, while there were reports of unauthorised members of the public attempting to enter the hospital.

“Having to carry on our usual day-to-day work in a hospital that has required a significant police presence just to keep our patients, staff and visitors safe is completely unacceptable,” the hospital’s chairman, Sir David Henshaw, and chief executive Louise Shepherd said in an open letter.

Merseyside Police issued a warning that it was monitoring posts online and that any “malicious communications or threatening behaviour” will be investigated and could lead to action.

The couple say their son has defied doctors’ expectations and his continued survival amounts to a significant change of circumstances which merit a review.

But lawyers representing Alder Hey bosses said Alfie’s condition was irreversible and there was no evidence that it had changed.

They said the fact that he had continued to breathe unaided might have surprised members of the public but had not surprised specialists.

Justice McFarlane, who headed the appeal court panel of judges, said Alfie’s parents were trying to take “one last chance”.

But he said there was no prospect of the couple’s challenge succeeding and Alfie was in “the middle” of a palliative care plan.

In posts on Facebook, a family member said Alfie was “doing good”. 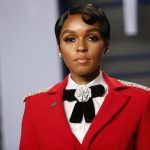