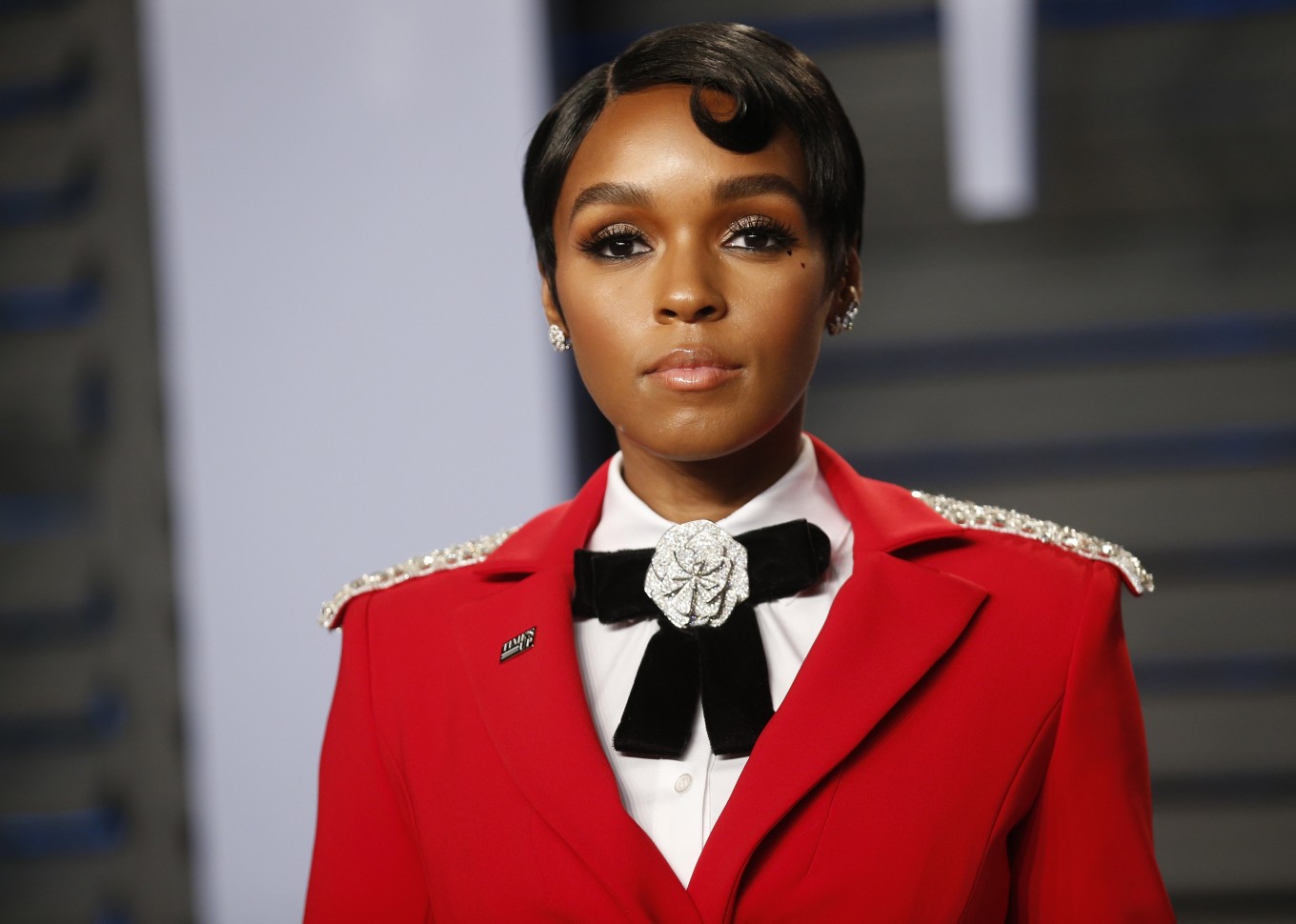 The singer Janelle Monae has described herself as pansexual, sending searches for the term soaring on Thursday.

Long ambiguous when talking about her sexuality, the musician and actress known for her customized tuxedos opened up in an interview published on the eve of her latest album’s release.

She told Rolling Stone magazine that she initially considered herself bisexual as she has had relationships with both men and women.

“But then later I read about pansexuality and was like, ‘Oh, these are things that I identify with too.’ I’m open to learning more about who I am,” she told the magazine.

Google showed that “pansexual”, “pansexual definition” and “Janelle Monae” were among its top five searches on Thursday in the United States.

The Merriam-Webster dictionary said that online searches Thursday went up 11,000 percent for “pansexual”, which it defines as “characterized by sexual desire or attraction that is not limited to people of a particular gender identity or sexual orientation”.

Monae is not the first pop singer to embrace the term. In a 2015 interview, Miley Cyrus said she identified as pansexual, describing herself as open-minded and feminist.

Monae, 32, made her name a decade ago with her blend of classic soul and jazz with psychedelic rock and science fiction themes. She has starred in the Oscar-winning film Moonlight and the well-received NASA history pic Hidden Figures.

On Friday, she releases her first album in five years, Dirty Computer, which was initially being produced by late pop legend Prince.

Dirty Computer is accompanied by a dystopian film airing on the MTV and BET networks about a totalitarian society where citizens are treated as computers.

“Pansexual” is not the only way that Monae labels her sexuality.

In the Rolling Stone interview, she also described herself as a “queer black woman” and, more informally, as a “free-ass motherfucker”.