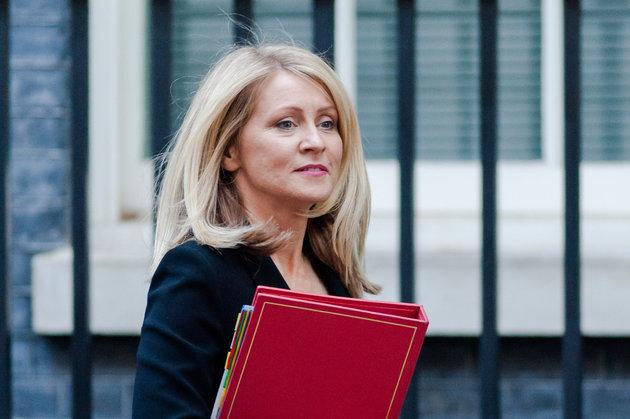 Universal Credit is driving women into prostitution, the Work and Pensions Secretary Esther McVey has been warned.

The claim came from veteran MP Frank Field, who said on Monday that women in his Birkenhead constituency “have taken to the red light district for the first time” because the new benefits system is pushing them into poverty.

Speaking in the House of Commons, McVey refused to agree to meet with the women affected, however, and asked Field to remind them “there are now record job opportunities” in the UK.

Field’s startling claim was made as the government comes under repeated attack for the disastrous rollout of Universal Credit and as its architect, Iain Duncan Smith, calls more money to be invested in it.

Field said he wrote to McVey last week to sound the alarm, as police and women’s charities had become increasingly concerned about the benefit’s impact on women.

He said: “Might I raise the question, I wrote to the Secretary of State about about how Universal Credit is being rolled out in Birkenhead, how it is not going as well as we are told in the House of Commons, where some women have taken to the red light district for the first time.

“Might she come to Birkenhead and meet those women’s organisations and the police who are worried about women’s security being pushed into this position.”

McVey, who last week admitted that families will be “worse off” under the new system, said “my door is always open to him”.

She added: “But really, we need to work with those ladies and see what help we can give them from the work coaches right the way through to the various charities and organisations.

“In the meantime, I might add, perhaps he could tell these ladies, and the work coaches can, that we’ve now got record job vacancies – 830,000 job vacancies – and perhaps there are now other jobs on offer.”

It comes amid reports that two in five Universal Credit claimants will lose £52 a week under the benefit.

An analysis by the Policy in Practice consultancy found struggling homeowners, working single parents and the disabled will be the hardest hit unless urgent action is taken in the next budget.

Universal Credit has been rolled out in a few areas but full implementation is due next year. 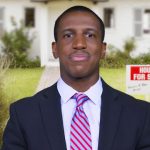