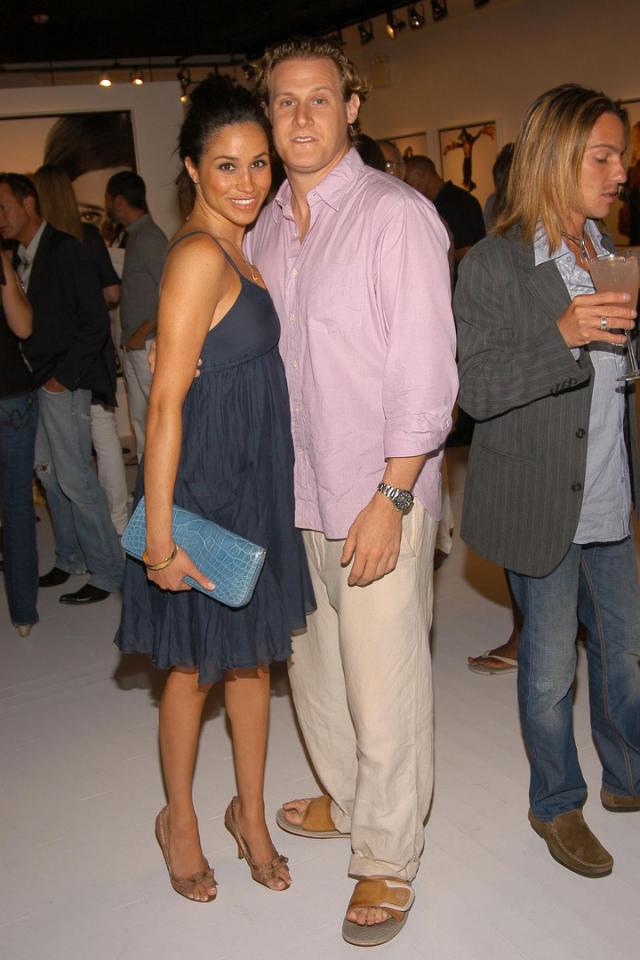 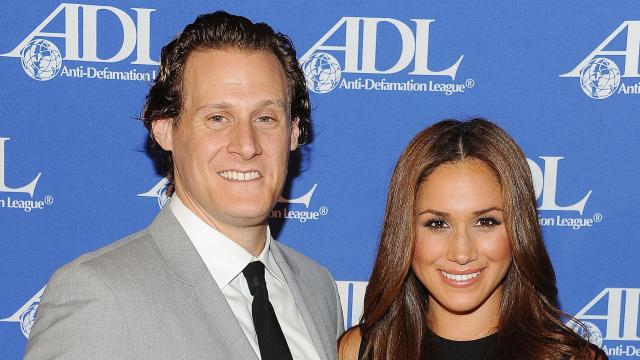 Scroll back up to restore default view.
From Marie Claire

It’s happy news all around this morning, as it seems like everyone really has found their happy ever after moment. Trevor Engelson has married long-time girlfriend Tracey Kurland in a low-key L.A. ceremony, which took place at the weekend. If you’re not instantly familiar with the name, Trevor also happens to be the ex-husband of Duchess of Sussex, Meghan Markle, so there’s that. 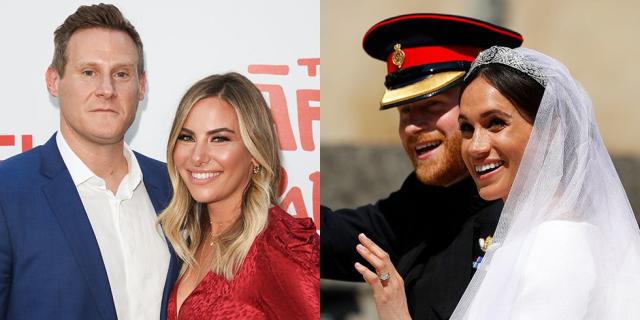 Coincidentally, Trevor, 41, got engaged to Tracey, 32, just weeks after Meghan’s royal wedding to Prince Harry, having proposed on June 1 after a year of the pair dating. According to Mail Online, the pair tied the knot on Saturday night with an understated, casual wedding at a private home in the exclusive Hidden Hills, just around the corner from Kim Kardashian and Kanye West’s home. A reported guest revealed that the big day “seemed like a small, casual but intimate affair-a world away from Meghan’s huge marriage to Harry in England. The bride and groom looked so much in love and very happy together. The whole event was so them.”

All really does end well in Meghan and Trevor’s split, as Tracey also happens to be the heiress and daughter of a multi-millionaire executive, thought to be worth around $200 million. Ironically, this is more than Prince Harry’s predicted net worth, so there’s definitely no losers here. Literally, everyone is a winner.

For anyone who missed out on this distant chapter of her life, Meghan was previously married to Trevor for two years, from 2011 until 2013, but the pair had been dating for much longer-since way back in 2004. At the time, it was reported that the film producer took their split pretty hard, so it’s great to see that he’s happy again now. 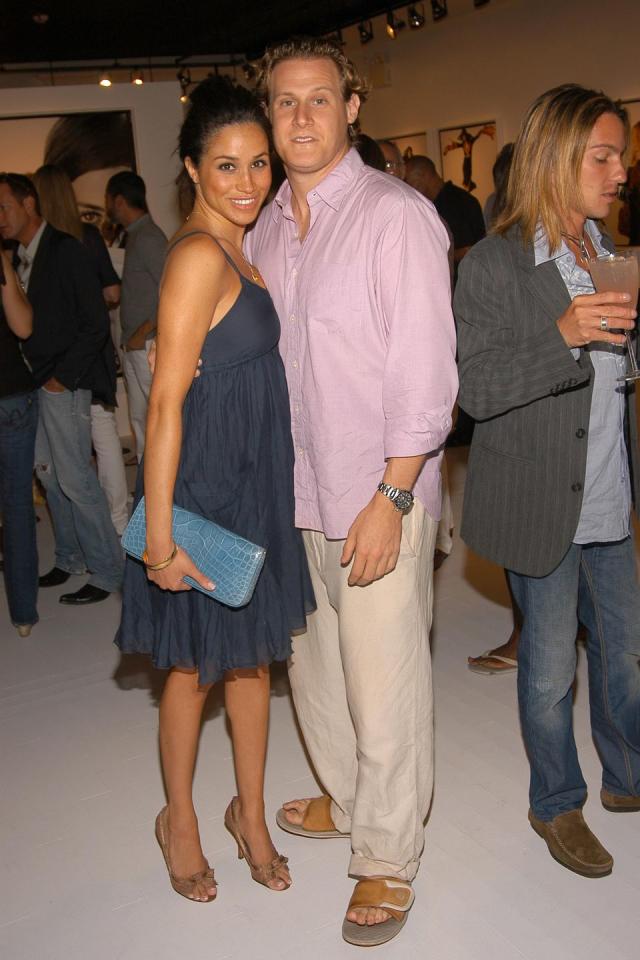 Let this be hope for anyone going through a painful breakup as we speak-may you one day find your handsome ginger Prince, and may they find their multi-millionaire heiress. 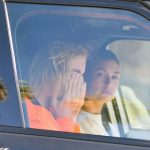