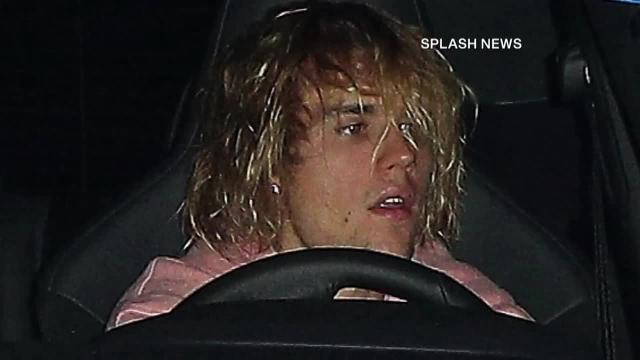 Video not available
Unfortunately, this video is no longer available.
SS-100-200

On Thursday, the 24-year-old singer was photographed with his wife, Hailey Baldwin, as they drove to their pastor’s house in Beverly Hills, California. Bieber appeared to be crying, wiping his eyes as Baldwin sat beside him stoically.

The somber sighting of the couple comes after news broke on Wednesday that Bieber’s ex-girlfriend, Selena Gomez, was recently hospitalized for mental health treatment. A source tells ET that the pop star is “very upset” over Gomez’s hospitalization, and took some time to be by himself following the news.

On Wednesday night, Bieber was spotted attending Hillsong Church in Los Angeles without Baldwin, looking visibly disheveled and receiving hugs of comfort from his friends.

“Selena holds a special place in his heart,” the source says. “Justin spent most of the day alone and even took a solo hike to the Wisdom Tree in L.A. to get away and decompress. Justin then went to his church where he was noticeably upset, without Hailey, and was comforted by friends.”

“Above everything, Justin wants the best for Selena,” the source continues. “When the two rekindled their romance, he got to see how her health really affects her, so he understands how serious this is.”

In February, a source told ET that Bieber was very supportive of Gomez after she completed a two-week treatment program for depression and anxiety earlier this year.

“Justin was one of the first people she saw when she got out of rehab,” the source said. “He was very supportive of her taking care of her health. In the past, it was always Selena pushing Justin to take care of himself, like by introducing him to Hillsong [Church]. Now, it’s his turn to push her to take care of herself.”

Of course, Bieber is now married to 21-year-old Baldwin. In August, Bieber was once again spotted crying in New York City as Baldwin comforted him. Later, he addressed the tearful moment with paparazzi by holding up a copy of pastor Timothy Keller’s book, The Meaning of Marriage: Facing the Complexities of Commitment With the Wisdom of God, when asked about it. Keller’s book is about what marriage should be according to the Bible.

“This,” Bieber said holding up the book for the cameras. “You got good days and you got bad days. It’s not real if it doesn’t have any bad days.” 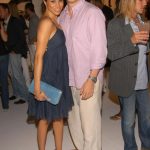