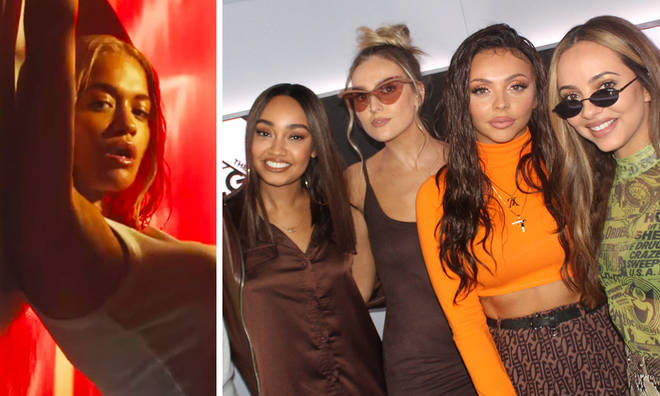 Little Mix’s new single ‘Woman Like Me’ was only released on Friday but it was a huge contender for Number 1 this week on The Official Vodafone Big Top 40.

With just two days to make an impact, the girls’ track with Nicki Minaj entered the chart at Number 3.

It means Rita Ora’s ‘Let You Love Me’ spends a third week in-a-row at the top of the UK’s biggest chart.

Lady Gaga and Bradley Cooper’s ‘Shallow’ sits at Number 2 and there were even more songs from the A Star Is Born soundtrack this week throughout the Top 40.

‘Always Remember Us This Way’ and ‘I’ll Never Love Again’ from the blockbuster film were both New Entries.

There were ten New Entries in total, including ‘Out Of Our Heads’ from Take That who also joined Marvin and Kat on the show this Sunday.

Little Mix's 'Woman Like Me' Challenges Rita Ora For Number 1 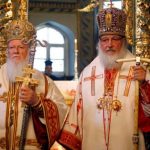