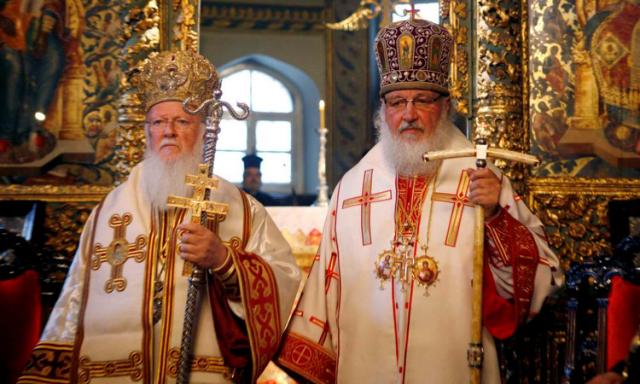 The Russian Orthodox Church has announced it will break off relations with the Patriarchate of Constantinople in a religious schism driven by political friction between Russia and Ukraine.

The Synod of the Russian Orthodox Church elected on Monday to cut ties with the Ecumenical Patriarchate of Constantinople, which is viewed as the leading authority for the world’s 300 million Orthodox worshippers.

The split is a show of force by Russia after a Ukrainian church was granted independence.

Last week Bartholomew I of Constantinople, the “first among equals” of eastern Orthodox clerics, granted autocephaly (independence) to the Ukrainian Orthodox Church, which previously answered to Moscow.

If Monday’s decision is a lasting one, the loss of the powerful and wealthy Russian church will be a serious blow to the global church. It also marks an important new facet for the rift between Russia and Ukraine, who have become bitter enemies since the annexation of Crimea and the war in Donbass.

Metropolitan Hilarion of Volokolamsk, the Moscow patriarchate’s head of external church relations, announced the Russian church’s decision on Monday and said Russia hoped the Patriarchate of Constantinople would change its mind.

“Until that happens, until all these unlawful decisions made by Constantinople are in force, we won’t be able to communicate with the church which today finds itself in the midst of a schism,” he said, according to reports of his remarks.

The global Orthodox churches collectively represent 300 million people. But there are fewer than 3,000 of the Orthodox faithful in Istanbul.

The Russian Orthodox Church represents a majority of Orthodox Christians and commands huge wealth and power. Its leader, Patriarch Kirill, is closely allied to Vladimir Putin, the Russian president, who he has described as “a miracle of God”.

Rivalry between the Russian church and patriarch of Constantinople has been a feature of eastern Orthodoxy. Kirill has objected to Bartholomew’s close relationship with the Roman Catholic church and Pope Francis.

Ukraine’s government had lobbied strongly for autocephaly as part of a larger break from Russian influence in the country’s affairs.

“Autocephaly is part of our pro-European and pro-Ukrainian state strategy,” the Ukrainian president, Petro Poroshenko, said in a statement last week. He also called Moscow’s loss of control over the Ukrainian Orthodox Church “the fall of the ‘third Rome’ as the most ancient conceptual claim of Moscow for the global domination”.

Russia’s Orthodox Church already had a tense relationship with the religious authorities in Istanbul.

In the summer of 2016 the first global gathering of the 14 self-governing Orthodox churches since the year 787 almost collapsed before it opened because of disagreements over the agenda. Several churches – including the Russians – threatened to boycott the “holy and great council”, which had been 55 years in the planning.

The Patriarch of Constantinople has sought to repair relations with the Roman Catholic church, which broke from eastern Orthodoxy almost a millennium ago, in 1054. 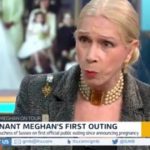 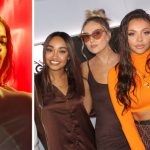