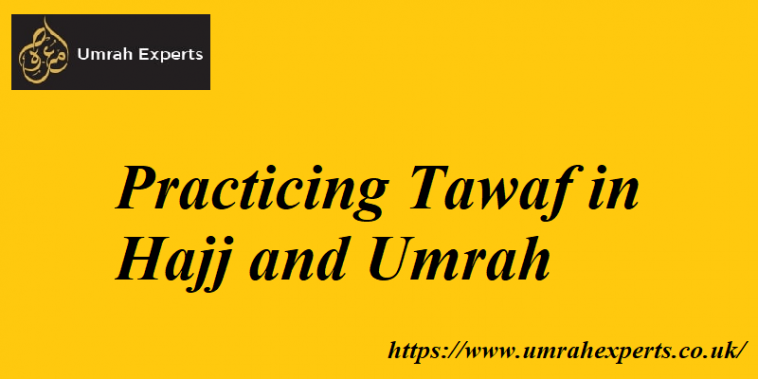 Tawaf is the ultimate form of supplication to Allah Almighty. It remains one of the principal rites of the Hajj and Umrah pilgrimages for the pilgrims arriving through Hajj Package Deals. Tawaf refers to the act of circumambulating or walking in circles for seven complete rounds around the Holy Kaabah in an anti-clockwise motion, present in Masjid-al-Haram. Seven complete circuits, with each one starting and ending at the Hajar al-Aswad i.e., the ‘Black stone’ constitutes for one Tawaf.

One of the most surprising facts to know about Tawaf is that it never stops! Circumambulation of the Kaaba is a continuous act of worship, that continues for 24 hours a day and throughout the year. It does not cease even for a few mins but during the time of five obligatory daily prayers.

Ibtida and Raml (for men only).

Idtiba refers to the act of uncovering the right shoulder during Tawaf rituals by men. To do so, pass the top sheet of your Ihram i.e., Rida under your right armpit, thus, allowing it to hang from your left shoulder. Your right shoulder will be uncovered for the entire duration of the Tawaf.

Raml refers to the act of walking quickly (but not running or jogging) i.e., lifting the legs forcefully and sticking out the chest while moving the shoulders; as to imitate a warrior. It is a Sunnah of the Holy Prophet (SAWW) to perform Raml for the first three rounds (for men), before returning to normal walking pace for the final four rounds.

It is necessary for a person performing tawaf to be in a state of Wudhu as well as free from all major and minor physical impurities. One should also ensure that the clothing worn is also ritually pure and clean, although there is no penalty if you do find impurities on your clothing during Tawaf performance. Despite this, if your Wudhu is nullified during Tawaf rituals it’s permissible to repeat the ablution and resume from the exact place where you stopped, regardless of the length of the interval.

Within the premises of Masjid al-Haram.

The Tawaf must take place within the confines of Masjid al-Haram and not outside of its boundary. However, your Tawaf will still be valid if your view of the Kaaba is impeded by pillars or walls, or even if it is completely out of sight as a result of being on an elevated level or below ground level.

You must ensure that your Awrah is covered during Tawaf rituals. For a man, it refers to any part of the body between the navel and the knees. For a woman, it generally refers to the entire body with the exception of the face and hands.

These are some of the important facts to know about the Tawaf practice in Hajj and Umrah. 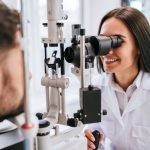 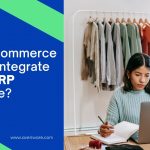