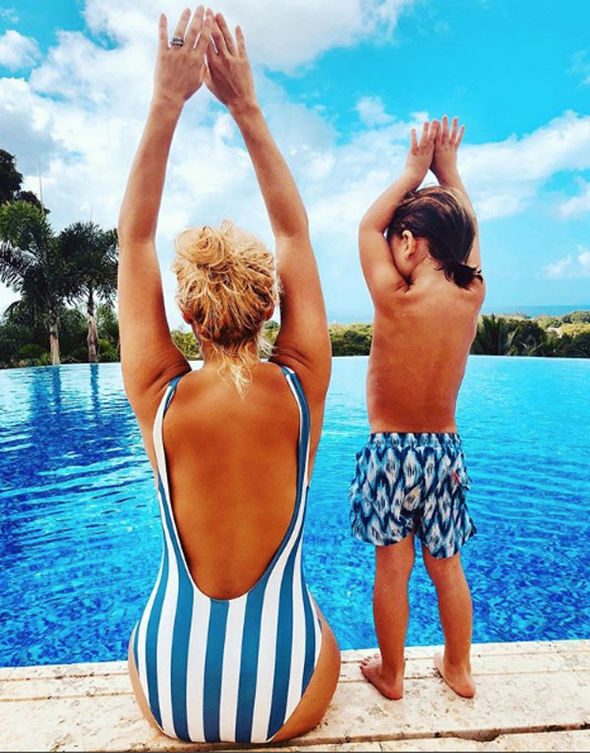 HOLLY WILLOUGHBY – star of ITV show This Morning and Ant McPartlin’s upcoming replacement on I’m A Celebrity… Get Me Out Of Here! – has revealed she planned on quitting the television world for good after the birth of her first son, Harry.
By MICHELLE MARSHALL
PUBLISHED: 11:37, Tue, Oct 9, 2018 | UPDATED: 12:08, Tue, Oct 9, 2018

Holly Willoughby, who currently co-presents This Morning with Philip Schofield, has been a firm favourite on the daytime show after landing her dream job back in 2009.

However, the television presenter, 37, admitted she had no plans to go back to work after giving birth to her son earlier that same year, but once she was offered the role on This Morning it was difficult not to accept.

In a candid interview with Stella magazine, the mother-of-three said: “When I had Harry, I had no plan to go back to work but I was offered This Morning and I thought I would be a happier mother if I did things I loved doing.”

The presenter is a mother to Harry, nine, Belle, seven and Chester, four.

Despite her initial intentions to be a stay-at-home mother, Holly clearly has had a change of heart as she juggles family life with her hectic schedule.

The blonde bombshell revealed she spends more time with her children than she does working as she has committed herself to working just four days a week.

This has not stopped her from thinking about expanding her family as she recently revealed she is “always broody” and would love to have another baby.

Speaking to The Daily Star, she said: “I’m always broody. Part of me wants another baby but part of me thinks that’s not a good enough reason!

“I’ve almost decided not to… but not quite.”

Holly Willoughby: The present is a mother to three children (Image: INSATGRAM HOLLY WILLOUGHBY)
The Dancing on Ice host is now adding another string to her bow before any baby plans as she is gearing up for this year’s I’m A Celebrity… Get Me Out of Here! gig.

The stunner will be temporarily replacing Ant McPartlin and joining Declan Donnelly in the jungle.

Holly said: “It was a job I never wanted to be offered because no one ever wanted the day to come when it was Dec without Ant.

Holly also revealed she will not be going alone as she plans to bring her husband Dan Baldwin and their three children to Australia. 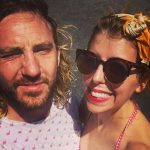