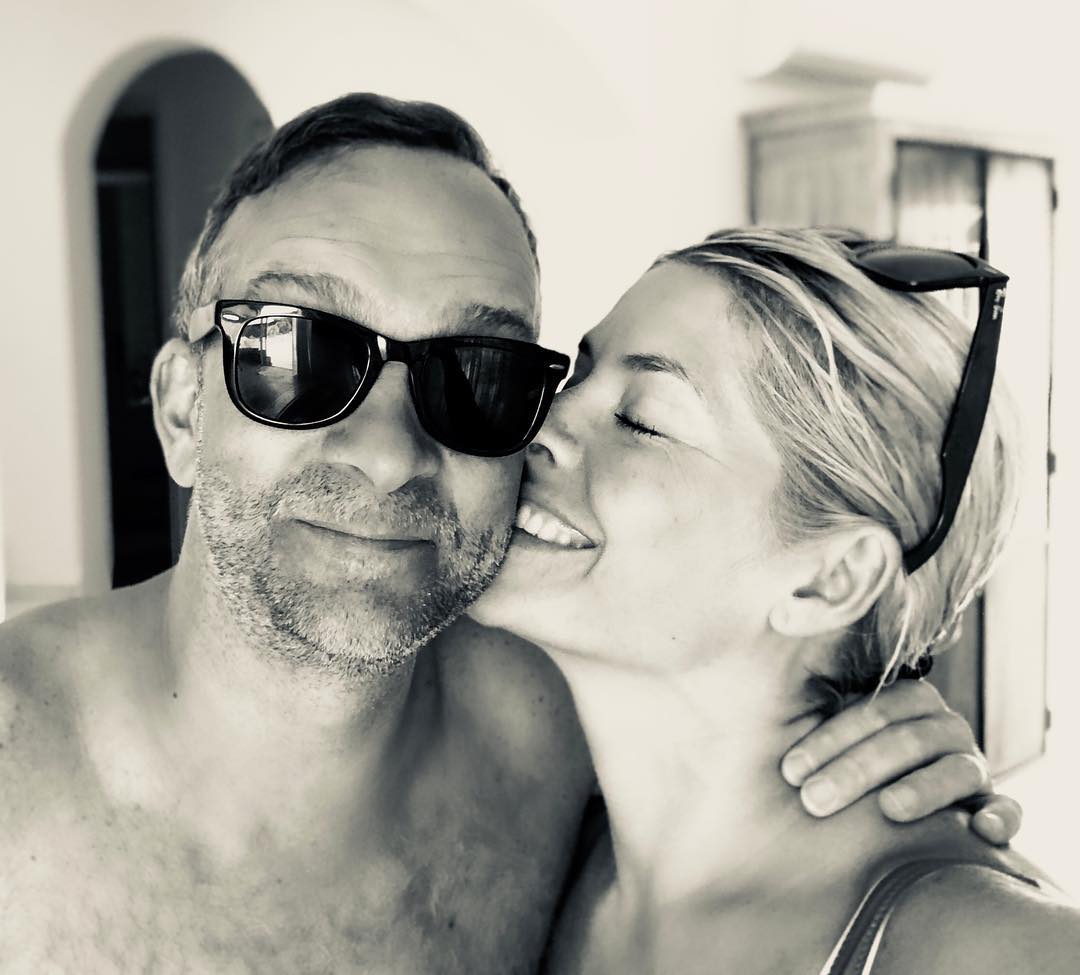 CLOSE
This is a modal window.
The 37-year-old ITV presenter divulged a racy pastime which has become a tradition between her and her producer beau.

“I love wearing new shoes during sex — and not just because it’s kinky,” she told the Daily Star back in 2009.

“I’m not a foot fetishist or anything, and I do enjoy saucy games with my hubby,” Holly Willoughby explained. “But I have found he best way to break in new shoes is to wear them during sex.”

The This Morning host added: “It’s become a sort of rule whenever I get a new pair of shoes. I always wear them in the bedroom — during the sex act — before I take them outside.

“Every girl loves a new pair of six-inch heels and I’m no different.”

Holly first met her husband Dan on the set of children’s TV show Ministry of Mayhem back in 2004.

After six months of friendship, they struck up a romance and later tied the knot in 2007.

They welcomed their first son, Harry, in 2009 and the blonde beauty gave birth to daughter Belle two years later.

Their youngest son Chester was born in 2014.

Holly, who has presenter the likes of Dancing on Ice and The Xtra Factor over the years, is a staple on ITV’s topical weekday show This Morning.

Holly Willoughby: This Morning favourite married husband Dan Baldwin in 2007 (Image: GETTY)
Last night, she struggled to hold back tears as she accepted a BAFTA Award on behalf of the show.

Marking 30 years of This Morning, she collected the gong alongside her co-host Philip Schofield, 56, at a ceremony held in London.

The award recognised the series’ longevity, with Holly saying: “To be stood up here holding a BAFTA for a show that you’re lucky enough to even be a part of is incredible.

“This Morning has the best team and has done 30 years. Everybody has said it’s something that has shaped their career and is something that stays with you,” she continued.

“This show gives you something that no other show can, I think. Whether it be friendship or skills in telly or whether it be whatever you take with you for the rest of time.