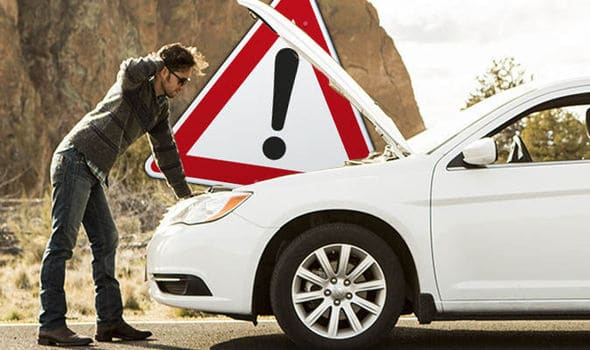 All of us have our own bad habits. Someone smokes, someone consumes too many sweets, and someone incorrectly shifts gears. Performing such actions, we sometimes do not even think about the harm that they entail. In today’s review, we will focus on the habits of drivers that harm the car and the owner’s wallet.

Standing at the intersection, many drivers, instead of turning on the neutral, leave the car in gear and keep the clutch pressed. At first glance, this is not a big deal but when the driver squeezes the clutch, the clutch release bearing starts to rotate along with the clutch basket.

It is one thing when the bearing is running for a couple of seconds during a shift and quite another when it has to rotate for tens of seconds or several minutes while the car is at a traffic light. Such actions shorten the life of this part many times. Replacing the release bearing is not an easy task and requires removal of the gearbox.

2.  Turning off a Turbo Engine Immediately After Stopping

The turbine in the engine rotates at a frequency of 60-180 thousand rpm. It requires high-quality lubrication and cooling. When after a long or quick trip immediately turn off the engine the oil pressure drops in the turbine and the circulation of the coolant stops.

At 100,000 revolutions of the impeller, a few seconds are enough with the engine turned off so that the turbine parts begin to wear out intensely. In order to extend the life of the turbine, after stopping it is necessary to let the engine idle for 1-3 minutes, allowing the impeller to slow down to the minimum operating speed.

3. Frequently Braking When Coasting Down a Slope

You can often see how drivers before a long descent engage in neutral gear, allowing the car to coast. Sometimes this is done to save fuel, sometimes just out of habit. This action entails a whole bunch of unpleasant consequences and dangers. Such a driving mode is not more economical than riding gear and even on the contrary.

Coasting is unsafe because moving with the gear off on the descent, the car will accelerate causing the driver to constantly brake, thereby creating a risk of overheating of the brake fluid and the likelihood of a decrease in braking performance. In other words, the brakes can simply “disappear”. Drivers who constantly practice this style of driving expose the brake pads to increased wear and are forced to change them several times often.

4. High RPM’s on a Cold Engine

Some drivers immediately after launching start to gas in order to warm up the engine. Here you need to understand that “cold” starting is one of the most disastrous procedures for the engine since the oil at very low temperatures becomes very viscous and the gaps in the mating parts of the engine are reduced.

The first few minutes after a cold start, the engine runs in oil starvation mode and an increase in speed in this mode will simply destroy the motor. It is better to let the engine idle for a couple of minutes and then drive at low speed until the engine warms up to operating temperature or you risk to cause irreparable harm to the car. Then more profitable will be to sell a car for cash than to change the engine.

Each driver has its own driving style. Someone prefers to move quietly, someone loves an active ride. Many drivers have the habit of sharply accelerating after each stop, even in places where this acceleration does not make sense. The so-called “start-stop” riding.

This driving mode is a really bad habit. Drivers accelerate from a place everywhere, often in places where the braking immediately follows a sharp acceleration. Moving in this mode, the driver exposes almost all components of the car to wear. In particular brakes, tires, and gearbox. 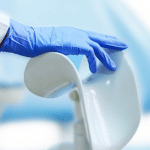