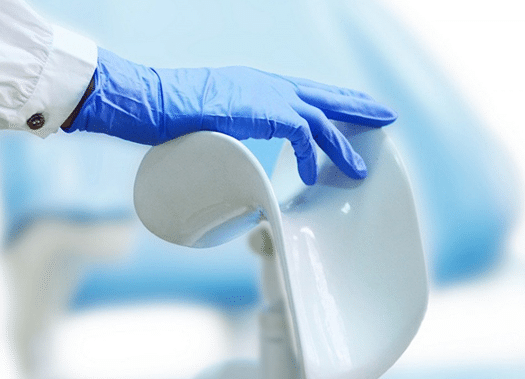 Uterine fibroids are normally benign tumors in the uterus. These solid tumors consist of fibrous tissue and often occur in the form of multiple tumor masses. In most cases, fibroids grow slowly and may cause no symptoms.

The size of fibroids varies greatly among women. Some of them are so tiny that the doctor may need a microscope to see them. However, some women may have one large uterine fibroid which has the size of a grapefruit.

There are several types of fibroids:

If you are suffering from uterine fibroids, consider your options before deciding which fibroids treatment method you want to try. There are currently many different kinds of treatments and science is constantly developing new methods.

You may consider myomectomy as an option in the case of fibroids. Myomectomy is the surgical procedure during which each tumor is removing without damaging the uterus. It preserves the woman’s ability to get pregnant. But the fact is that fibroids can grow back and repeated myomectomies can lead to other problems such as adhesion of the uterine walls due to scarring.

Women can also consider uterine artery embolization. This procedure doesn’t require surgery and is able to leave the uterus intact. During uterine artery embolization, polyvinyl particles are set in the uterine artery before the nexus of the vessels spreads to the uterine tissue. These particles enter the vessels and clog them. The uterine fibroids stop receiving the constant blood supply they need and began to shrink over time. Such symptoms as pelvic pain and severe bleeding significantly decrease almost immediately.

Science is creating and evaluating new treatment options for fibroids such as the use of Lupron.  This method may be useful for women who want to conceive or for women approaching menopause when uterine fibroids can decrease naturally. If the woman uses Lupron constantly, her fibroids may significantly reduce. But this method has one drawback, fibroids grow back quickly after stopping treatment. 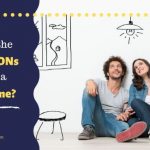 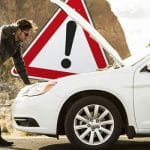