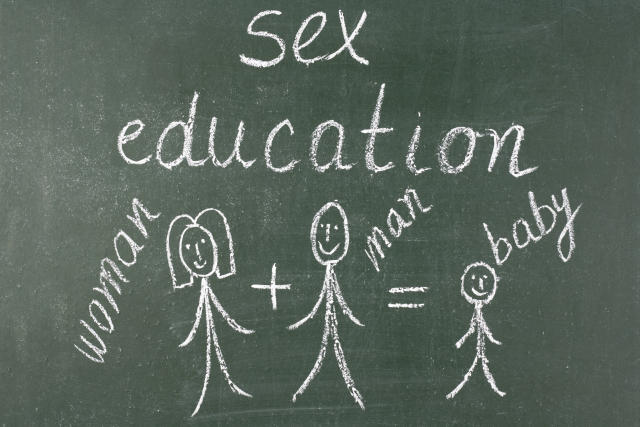 Parents are divided about whether a new sex education book is too graphic for children [Photo: Getty]
Parents are divided about a new sex education book for children, with some accusing the content in the book of being “inappropriate.”Teaching children about the birds and the bees is a tricky topic (so much so that one couple advertised for an expert to do it for them.)

Thankfully, parents who find it difficult to talk about can turn to books to provide some answers to some of the probing, and often embarrassing questions, kids ask.

But one book has come under fire for being too graphic for little ones.

The Amazing True Story of How Babies Are Made, by Fiona Katauskas is described as being a “straightforward and honest” look at the topics of body parts, sexual intercourse and fertilisation.

According to the Independent, alongside explanations, the book features drawings of everything from naked couples lying together to a diagram of a man’s penis inside a woman’s vagina.

But a recent post on Facebook of the guide divided opinion among parents with many accusing some of the pages of being ‘inappropriate’.

Alongside some photographs of some of the pages of the book, the original poster enquired whether the book was appropriate to be sold in the kids department of Kmart in Australia.

One of the pictures shows an example of one of the pages with the text reading: “The man pushes his penis up and down inside the woman, which gives them both a tingly, excited very loving feeling.”

Since sharing, the post has received over a hundred comments from users who are split over whether the book is educational or too graphic.

“There is a classification for watching TV in what age groups can see. Why the [email protected]&k is this book shelved for children, it’s on ground level,” one user wrote.

“Can’t understand people who think this is acceptable!? There is time and age for everything,” another added.

“There is nothing wrong with this,” one user commented. “Parents buy books like this for kids as a way of teaching them, if you don’t want to buy it, don’t buy it. There is nothing on the cover that a child would see that is in any way upsetting, and personally I would rather show my kids a book like this than have the big brother of the kid across the road tell them all the details.”

“It’s a great teaching resource and could even be used by parents when educating their children about sex. Wouldn’t you prefer they hear it from you!! Chill! Think there is nothing wrong with this book!” another added. 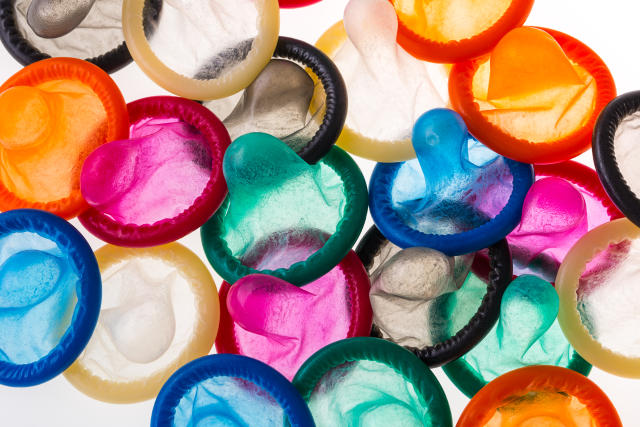 How young is too young for sex education? [Photo: Getty]
It isn’t the first time a sex education resource has been called into question. Last year, some parents were upset with a Belgian sex education website for targeting children with explicit images and descriptions.Alles over seks (which translates to ‘Everything about sex’) was being recommended to children as young as seven.

And some parents were also concerned as plans to teach children as young as four about sex were unveiled by the Government in March last year.

As part of a major overhaul, sex and relationship education in the UK is to be made compulsory in all schools by 2019.

This means that children from reception age upwards will be taught about “safe and healthy relationships”.

According to the NHS, it’s never too early to start talking about it – find out how to go about it. “If your child is asking questions about sex, they’re ready for truthful answers,” the site explains.

The site goes on to explain that “talking to children about sex won’t make them go out and do it. Evidence shows that children whose parents talk about sex openly start having sex at a later stage and are more likely to use contraception.”

Which has to be a good thing. 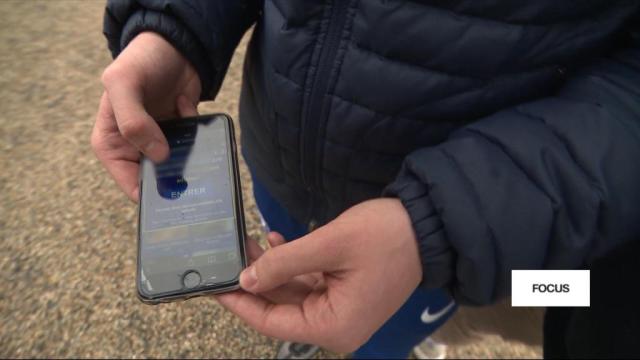 Today’s Focus report looks at the growing use of pornography among teenagers in France and what impact this is having on their relationships. Some 95 percent of the videos they watch are available online, for free and without parental control. As a result, some schools have decided to change the way they deal with sex education. 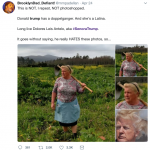