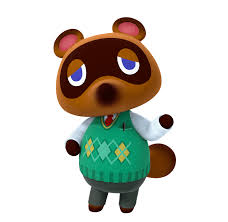 I recently read 3 articles concerning Animal Crossing, and all three saw Tom Nook as evil and malevolent. This could not be further from the truth. I may be the Only one who knows his true canon backstory.

Tom Nook was childhood friends with Mabel, from the Able Sisters. Mabel sometimes refers to him as ‘the brother she never had’. One day, Tom left his town to go to the big city, in order to achieve his dream of becoming a businessman.

The big city was harsh. Tom faced harsh working conditions, low pay, and was swindled several occasions. He was even cheated out of all his belongings by Crazy Redd, the true villain.

Tom left the big city with his dreams and spirit crushed. He fell into depression, and even pushed away his old friend Mabel.

Eventually, achieving his dream of owning a successful business, Nookington’s, snapped him out of it, hence the more gentle Tom Nook we know today. 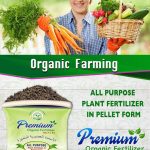