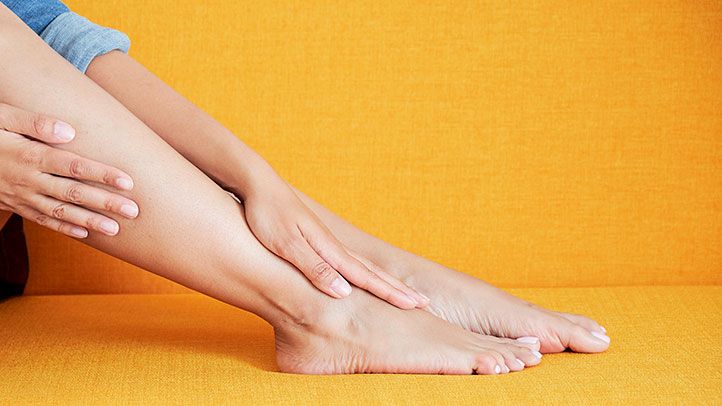 DVT (deep vein thrombosis) is a medical disorder in which a blood clot forms in a vein. A deep vein blood clot can form anywhere in the body, but the calf or thigh is the most common site.

The possibility of pulmonary embolism, a life-threatening consequence of DVT, requires immediate treatment. This happens when a blood clot breaks off and travels through the bloodstream, blocking a pulmonary artery.

If you’ve been diagnosed with DVT, you’ll almost certainly be prescribed anticoagulants or blood thinners. These work to stop the clot from spreading and to prevent new clots from forming. According to research, taking these medications at home is just as safe and beneficial as taking them in a hospital setting. However,  you first need to visit a vein center and consult a doctor.

Taking your anticoagulant medication at home

While you’re still in the hospital, your doctor may give you your first dosage of anticoagulant medicine. They’ll offer you specific advice on how to take extra doses at home. It’s possible that you’ll need to take anticoagulant medication for three to six months, or even longer.

Make sure you properly follow your doctor’s recommendations. Taking too much anticoagulant medicine, such as warfarin, can cause excessive blood thinning and bleeding difficulties.

You can avoid bleeding problems by doing the following steps:

Although DVT may not always create symptoms, it might cause limb pain or edema. The discomfort is frequently felt in the calf and is described as a severe cramp.

You can attempt the following at home to relieve the pain and swelling of a DVT:

If you’ve been taking anticoagulant medicine, avoid aspirin and aspirin-containing medications. Other nonsteroidal anti-inflammatory medicines (NSAIDs) should also be avoided. Ibuprofen (Advil, Motrin) and naproxen are two of them.

Although it is typically safe to include certain herbs in your diet in modest amounts, you should not take any herbal or vitamin supplements or eat big amounts without first visiting your doctor. Drug interactions with certain plants and vitamins can be harmful.

The herbs and substances listed below may help avoid blood clots:

Because ginger includes a substance called salicylate, it may help prevent DVT. Stroke prevention is accomplished by acetyl salicylic acid, which is generated from salicylate and is generally known as aspirin. Ginger is a popular component in a variety of dishes. It can be made into tea as well. Ginger provides a slew of other health advantages.

Turmeric’s blood-thinning actions are due to a molecule called curcumin. Curcumin may increase the function of the endothelium, or blood vessel lining, as well as its ability to control blood pressure and blood coagulation.

Turmeric can be used as a spice in any recipe or in a milk and honey drink. It’s also available as a supplement or as an extract.

Cayenne peppers have a lot of salicylates in them. They may aid in the reduction of blood pressure, blood thinning, and blood circulation. Cayenne peppers can be used whole or processed into a powder and added to your cuisine. If spicy cuisine isn’t your style, cayenne pepper pills in tablet form are also an option.

If you’re on warfarin, limit your consumption of leafy green veggies. Vitamin K is found in leafy green vegetables. Too much vitamin K can make warfarin less effective. 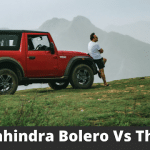