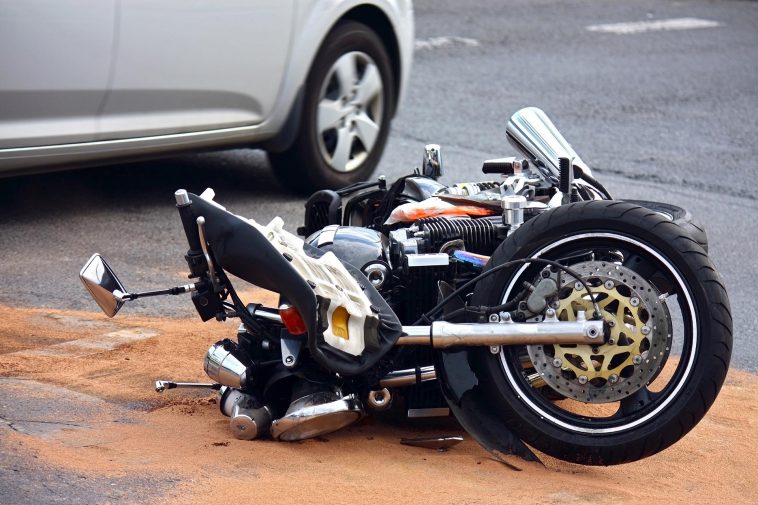 No matter how pleasant and enthralling experience you have while driving motorbikes, you cannot deny that they are very dangerous. It is more unsafe than driving a covered vehicle. Many people prefer motorbikes due to their lower costs, greater driving speeds, and attractive aesthetics. But the percentage of traffic fatalities with motorcycles are also greater in number. Sometimes it is the motorbikers negligence and other times it is any other vehicle responsible for the accident. If the motorbiker has no fault in the accident and has been injured instead, he can claim for compensation through a solicitor.  How dangerous are motorbike?

It is difficult to determine how dangerous the motorbikes are. Because, when you trace the reasons behind the accidents, they are either carelessness or a technical failure. The possibility of determining factors is equally prevalent in other vehicles as motorbikes. So what is all the hype about? The main reason behind tagging danger with motorbikes is that the chance of fatality increases in a motorbike than any other vehicle. Consider, if you are driving a motorbike without a helmet, you will become more prone to, God forbid, fatality. Not wearing a helmet causes serious injuries, because it injures the head, which is the most dangerous thing in driving a motorbike.

Has The Risk Dropped Down Now?

Absolutely knowing how to ride a bike does not mean that you have command over it. At times people become over-confident about their riding skills and become careless. You may have complete knowledge, which is good it is always crucial to maintain the attention on the road. When you are on road your focus and skills should remain stick to the road. If not, you will have to bear the results.

Also, avoid doing stunts on motorcycles, as most motorcyclists consider it mandatory.

This is one of the less popular reasons for motorbike accidents. Motorbikers are vulnerable to accidents on bad conditioned roads, especially in bad weather conditions. In winters when the friction between the tyres and slippery surface decreases leading accidents. Poor road conditions include wet and muddy surface and gravel diesel spills.

When a person has a motorcycle accident, he can claim for compensation from the responsible person. The first condition of making a claim is that the person should not be the reason behind the accident. Many people directly ask for the compensation but it is always better to get the assistance from any of the road accident solicitors in London. There is no definite set of injuries for which you can make a claim. It can be any injury small or large, depending on the scale of the accident. The time limit of making a claim is three years from the time of knowledge of the injury. It is better to claim as soon as possible. Because with time, there is the chance of losing witnesses. And without any witness, you cannot acquire the compensation. 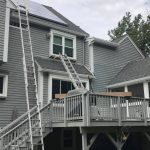