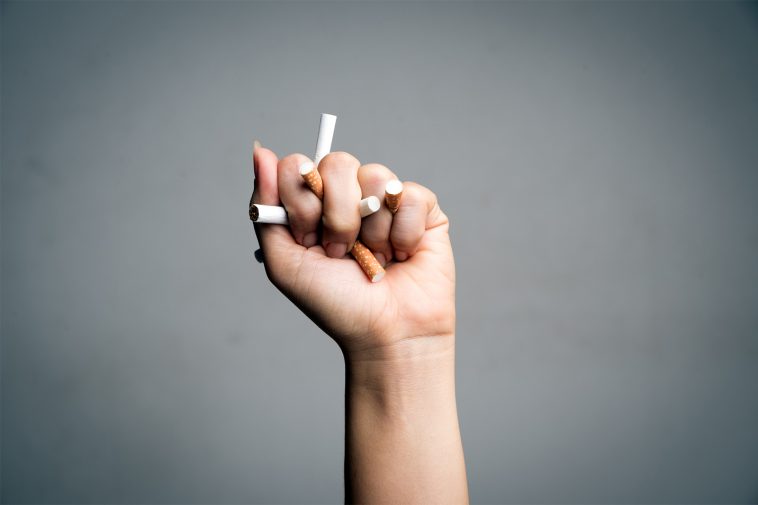 Tobacco use is the biggest avoidable cause of death in the United States, responsible for around one in every five fatalities each year. Smokers die roughly ten years earlier than those who never smoked.

Many individuals realize that smoking causes cancer. However, it may also cause a variety of other ailments and harm almost every organ in the body, including the lungs, heart, blood vessels, reproductive organs, mouth, skin, eyes, and bones. Here is a list of nine negative effects of smoking on your body that you shouldn’t ignore.

When men smoke, their sexual function suffers. Tobacco promotes constriction of blood arteries throughout the body, including those that feed blood to the penis. The good news is that getting rid of this harmful habit will make a positive impact on the male reproductive system.

Smokers are more likely to develop cardiovascular issues. Tobacco smoking promotes stroke and coronary heart disease, two of the top causes of mortality in the United States. Even persons who smoke less than five cigarettes per day might show indicators of cardiovascular disease. Smoking harms blood arteries, causing them to thicken and constrict. This causes your heart to race and your blood pressure to rise.

Wrinkles will appear sooner or later. But the truth is that smoking hastens the aging of your skin. It can make a 40-year-complexion old’s look like that of a nonsmoking 70-year-old. This damage is irreversible and can exacerbate many skin illnesses, including skin cancer.

Chronic obstructive pulmonary disease (COPD), a severe, progressive, and debilitating disorder that impairs airflow in the lungs, is mostly caused by smoking. Active smoking aggravates asthma in smokers and is linked to an increased risk of asthma in both teenagers and adults.

Smokers are three times more likely to have lower back pain. It has the ability to decrease blood flow in the spine. This may also accelerate the deterioration of the cushioning discs between your bones.  Additionally, smoking coughs may cause back pain as well. If you smoke, make an effort to quit on your own or seek medical help.

Ectopic pregnancy is a potentially fatal reproductive issue that is more common in women who smoke. This condition develops when a fertilized egg implants outside of the uterus. The egg can’t survive, putting the mother’s life in danger.

People who smoke are twice as likely to get gum disease. This risk rises with the number of cigarettes smoked. Swollen and painful gums, gum bleeding when brushing, loose teeth, and sensitive teeth are all signs of gum disease. Moreover, tobacco use can impair a person’s ability to taste and smell properly. It can also cause yellow or brown stains on the teeth.

Tobacco is recognized to be a major cause of various cancers in the human body, including the gut, esophagus, gallbladder, lungs, head and neck, throat, stomach, pancreas, cervix, liver, and colon, among others. As a result, smoking has become a major source of concern since it causes a variety of malignancies in the human body. As a result, smokers have a higher chance of dying from cancer than nonsmokers. In addition, smokers have a higher cancer risk than nonsmokers. 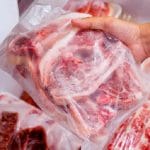 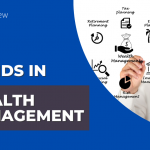