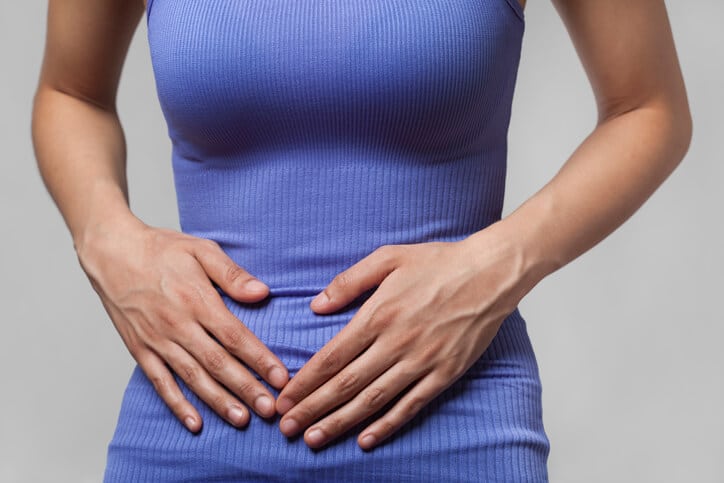 Many women all over the world have one or several abortions. Due to the fact that there are a lot of organizations that claim abortion as murder and call to ban abortion, many myths and misconceptions about abortion are still popular. But the reality is that most of them are completely groundless or were made up many years ago. In this article, we have gathered six common myths about abortion that need to be addressed.

One of the most popular arguments against abortion is that a woman who has had an abortion becomes infertile. Indeed, if the abortion was performed late in pregnancy, with the help of home remedies and other non-medical options, or when a woman has certain underlying gynecological disorders, it can significantly affect female fertility. But abortions performed at abortion clinics by professional gynecologists are much safer and don’t cause infertility in most cases.

2. Abortion can destroy your relationships

Many people who have abortions are already parents and it didn’t affect their relationships. Their decision is often influenced by the desire to provide the best possible care for the child or children they already have. Parents choosing abortion fully understand what parenting entails and what they need to take care of another child. If people don’t want to have children, being forced into pregnancy will not strengthen the concept of family. That’s why people should decide how and with whom they want to start a family on their own.

3. Only women who don’t want to take responsibility have abortions

An unplanned pregnancy can happen to everyone even if you use contraception properly. Unfortunately, there is no contraception option (except for sexual abstinence) that can guarantee complete protection from pregnancy. It is important to understand that many women can’t afford or simply don’t want to have children for many reasons.

There is a common misbelief that all women experience “post-abortion syndrome”, depression, and regret about their choices. But the truth is that most women who had an abortion experience sadness or stress that is linked to abortion. While everyone may react differently to abortion, there is a greater risk of psychological harm when a woman chooses to have an abortion but is denied than if they receive timely and compassionate help to terminate the pregnancy.

5. Abortion is dangerous to your health

Early pregnancy termination is many times safer than childbirth. Many people think that abortion is harmful due to scarring of the uterus and damage to the cervix, but complications from abortion are rare. Only about 0.5% of abortions result in complications that are usually minor and treatable, such as infections. There is no medically proven evidence of a link between abortion and any disease. There are myths that try to link abortion to breast cancer and other diseases, but these claims are not supported by scientific evidence.

6. It is better to promote contraception and restrict abortions

As mentioned above, contraception can’t guarantee complete protection from unwanted pregnancy. Even sterilization has 99 percent efficiency. For example, the most popular contraception options have the following efficiency:

This means that up to 5 women in 100 who use any type of contraception can become pregnant. Indeed, it is essential to use contraception but abortions should also be available. 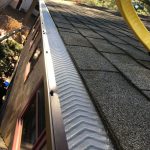