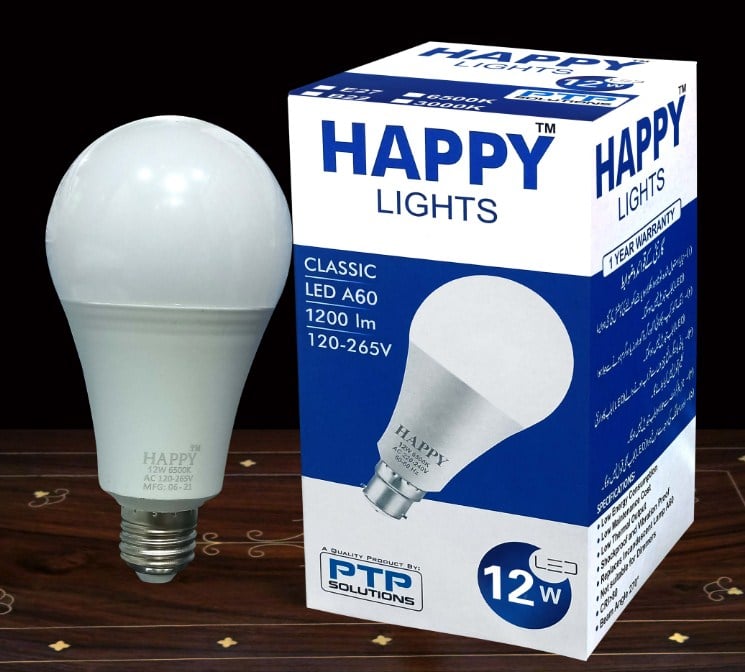 Even though LED lights (mainly in the form of individual diodes) have been a part of our everyday lives for a long time, their usage for lighting purposes only began a few decades after their introduction. This was owing to their poor light output, as well as to other circumstances that were only made possible by technological advancements later in history.

Consequently, what are the circumstances under which LED light bulbs, which run on a mains power supply and emit enough light to completely replace any of our existing light bulbs, are possible?

Because light-emitting diodes run at low voltage DC, LED light bulbs used in the home must include internal circuits that allow them to be powered by alternating current. Another important requirement is, of course, that the LEDs provide a sufficient amount of light. Even though the quantity of light emitted by a single LED is growing at a rapid pace as a result of the huge amount of research being done in the area, most LED light bulbs include several diodes to enhance the amount of light output. The usage of LED light bulbs as the primary source of illumination in homes began with the introduction of SMD technology to LED lighting solutions, which was later followed by the development of high-power LEDs. Even though these LEDs are very bright, they are challenging to fit into the limited area given by the conventional light bulb.

Osram’s replacement for a 40W conventional light bulb in 2009, and Philips’ replacement for a 50W bulb in May 2010 were both considered breakthrough items in the home market. Because of their great light output, the light bulbs developed with this technology are direct replacements for earlier filament-type light bulbs with comparable beam angles. As a result of these efforts, hundreds of Chinese firms are working on creating new LED Bulb price that is much more affordable for the general public. These solutions may not include brand names that serve as a guarantee of quality, but they may still create high-quality goods that are backed by a warranty.

Another problem was the amount of heat produced by the LED lights. LEDs are heat-sensitive devices, and therefore proper thermal management is essential for their operation. When LEDs are positioned near to each other – particularly when using high-power LEDs that produce a lot of heat – they may quickly overheat each other, which might result in the device failing. The simplest method of preventing LEDs from overheating was to leave them exposed. However, this also meant that they were exposed to the elements, which may reduce their life owing to dust or oil accumulating on the LED’s surface. Heat sinks with cooling fins were included in the design of the bulb itself, which proved to be the most effective option. This promotes appropriate air circulation and, over time, allows for the discharge of a significant amount of heat produced by the LEDs.

For ease of replacement, LEDs are packaged in standard fixtures. However, not all LEDs are designed to be powered by the mains; 12V LED lights are still available for use with batteries or transformers. Transformers must be compatible with LEDs since the electronic transformers that are most often used with halogen lights are incompatible with LEDs. There is no such issue with LED lights that are designed to operate at 220V, or mains voltage, in other words. For those seeking a fast way to decrease their lighting costs, this is the answer they’ve been waiting for. 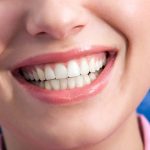 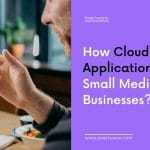