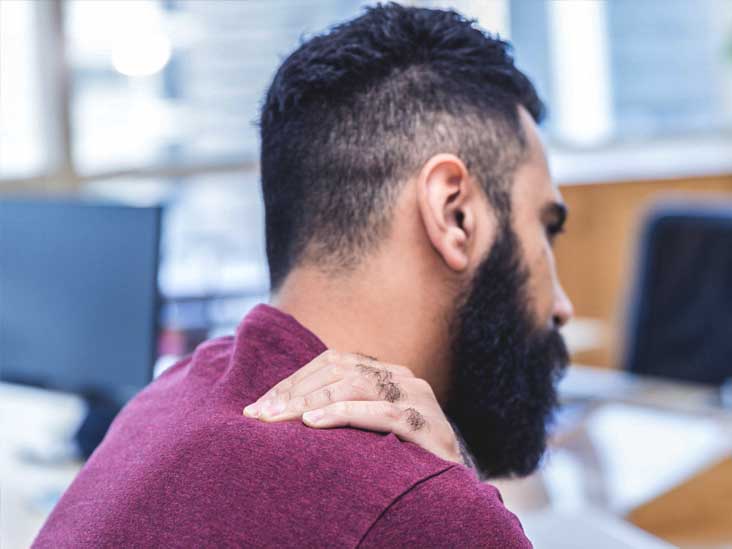 Fibromyalgia has always been associated with women given how common it affects them compared to men. It is a very common medical condition in the developed world, affecting about 5 million people in the US alone. Of those affected, only about 10% are men, which is why the condition is often considered to affect women only. However, the statistics still show that men can be affected too, and it is important to look at how it affects men as well.

Some people have an increased risk of developing fibromyalgia than others. Fibromyalgia risk factors include:

Symptoms of fibromyalgia in men

The primary symptom of fibromyalgia is pain all over the body. The level of pain can vary from one person to person, but this is the most significant symptom. When fibromyalgia occurs in men, though, their level of pain seems to be lower than that experienced by women. In addition, the pain can only affect fewer areas of the body, and it’s rare for a man with fibromyalgia to have pain all over the body, but rather in a few places. Still, men with fibromyalgia seem to be more affected by it than women, but this is probably only due to social circumstances.

Other accompanying symptoms may include:

What causes fibromyalgia in men?

There still is no known cause of fibromyalgia, either in men or women. Recent research has shown that there may be a genetic connection that may make certain people more likely to acquire the condition than others. These genetic markers involve the substance P and serotonin which are neurotransmitters.

Genetics only explains what makes a person prone to fibromyalgia, but it still doesn’t explain what causes it. Other situations that have made people acquire fibromyalgia include physical trauma like a car accident and even some infections caused by viruses. Other patients have acquired fibromyalgia from emotional stress, and the exact trigger can still not be pinpointed in other patients.

Diagnosing fibromyalgia involves checking an individual’s sensitivity to pain. To do this, a physical test is done that involves applying pressure on the 18 tender points around the body. These are the areas that would produce pain even to a light touch. If a person’s pain level is higher than normal, a diagnosis may be made for fibromyalgia.

To treat the condition, primary care involves taking painkillers and antidepressants to relieve the pain and prevent depression, which is very common among those affected. Other medications commonly recommended for the treatment of fibromyalgia in men include anti-seizure medications, Naltrexone, anti-opioid, etc. Other measures that could be taken include: 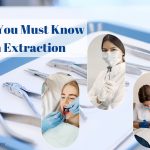 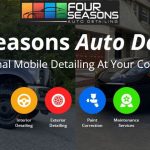