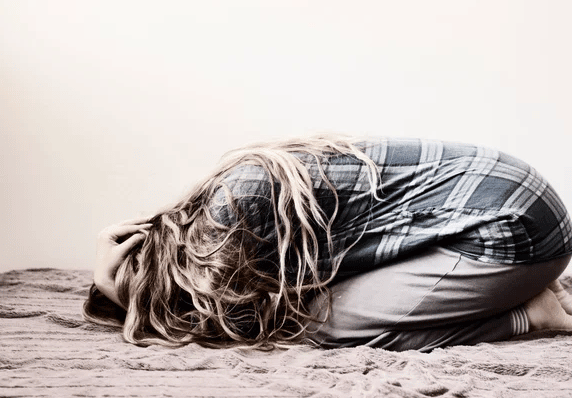 According to the Centers for Disease Control and Prevention, suicide is the tenth leading cause of death in the United States, accounting for tens of thousands of deaths each year. Millions of people attempt suicide each year. However, the reasons for suicide still are mysterious and even unimaginable to most people.

There is no simple explanation for why some people choose suicide. People often engage in suicidal thinking or suicidal behavior because they believe they can no longer bear the psychological and emotional pain they are experiencing.

Having a better understanding of the factors associated with suicide is a significant step toward prevention. Learn about these risk factors, as well as suicide warning signs to look for and simple ways to help if your loved ones appear to be in danger.

It can be useful to divide the factors associated with suicide into three categories. First, there are biological factors, which include both mental and physical illnesses. Suffering from a disease that causes chronic pain, for example, is a biological risk factor.

There are also psychological factors to consider, such as a person’s resiliency and coping skills, as well as feelings of hopelessness. The social determinants of health are the final category. Consider these to be environmental triggers, such as a person’s financial health, relationship strength and quality, housing situation, and work experiences. The following are the three most common reasons for suicide.

1. Depression and Other Mental Problems

Suicidal thoughts or actions are more likely in people who are depressed, bipolar or have post-traumatic stress disorder. Having said that, many people who have not been diagnosed with anything commit suicide. While many people suffer from clinical depression, few attempt suicide. People with mental illnesses should work with their psychiatrists regularly to avoid suicide.

Another major risk factor is a sense of total despair—the belief that there is no way out of an ongoing intolerable situation. People often engage in suicidal thinking or suicidal behavior because they believe they can no longer bear the psychological-emotional pain they are experiencing.

A perceived sense of burdensomeness is another common precipitating event. This causes an inappropriate sense of guilt and can lead to the idea of not continuing to live.

Suicidality can result from stressful situations. A relationship crisis, financial problems, academic or work pressures, bullying, health problems, loss of a loved one, and so on are all examples of stressful experiences.

Suicide is prevented by having family support and a social structure. People who lack support and community, on the other hand, are at a higher risk of suicide.

Previous suicide attempts, a family member who died by suicide, alcohol or substance abuse, or a history of abuse or trauma are all risk factors for suicide. Another risk factor is a lack of mental health resources (or a stigma associated with seeking them), as well as ready access to drugs, alcohol, and weapons.

Suicide can catch loved ones off guard. Suicidal people, on the other hand, frequently send up flares ahead of time, with little warning signs to friends and family that they are feeling ill.

Take it seriously, for example, if someone frequently mentions death or suicide. Statements can be direct (“I’m thinking about killing myself”) or more subtle (“Things will never get better”).

It is normal to feel sad on occasion or due to specific circumstances. However, prolonged, pervasive sadness is another sign that a person is thinking about suicide. Keep an eye out for changes in behavior, such as when a normally outgoing person opts out of all activities or a studious person skips class.

Be cautious if someone you know appears to be planning something, which could range from settling their affairs (giving away items, creating a will, writing goodbye letters) to acquiring a means of suicide, such as obtaining a gun. Those are definitely red flags. 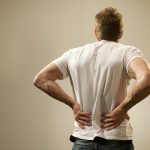 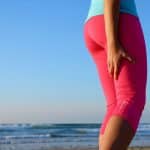