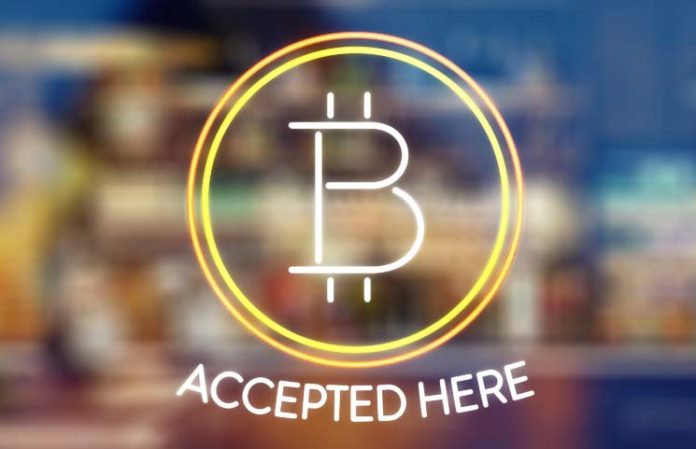 Mr. Smith (not his real name)

Traveling the world is something many people dream of doing, but Mr. Smith has turned that aspiration into reality, all due to Bitcoin investments starting in 2010. A man with a college education and former Silicon Valley employee, Mr. Smith, heard about Bitcoins in July of 2010 and began investing in them a few months later.

Knowing he was in it for the long haul, Smith put his Bitcoin investments on the backburner until 2013, a time when the cryptocurrency’s value started rising rapidly. Eventually, the price per coin went up to more than 2,000 times what Smith originally paid for it. He now claims to have made $25 million from an initial $3,000 investment and uses the money to go on lavish, round-the-world travels that involve only staying in five-star hotels and flying first-class.

Smith still owns 1,000 Bitcoins, but only wants to sell those once the per-coin value reaches $150,000. He has no regrets about selling the rest and says he has everything he ever wanted, thanks to Bitcoins. 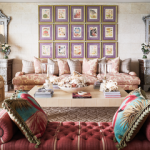 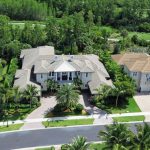