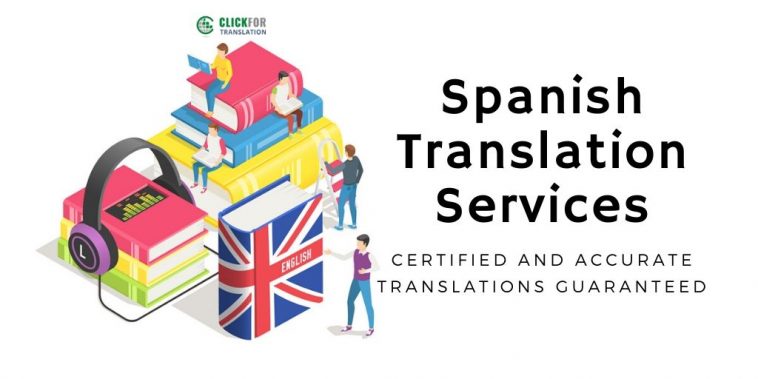 Globalization has made translation obligatory. This is more so with Spanish – it is the second most spoken language in the world. Academia,medico-legal industry, and businesses use translation as a form of effective communication, localization and rapport building. In essence accurate translation is what separates the wheat from the chaff during the process of localization. Spanish due to its many nuances can be a difficult language to translate, and this article will delineate such nuances to help you achieve better translations.The article also briefly goes over Spanish to English translation services which will help in getting an accurate translation.

Spanish And English Translation – The Difficulty

The writing system for both English and Spanish stems from Latin.However, this similarity makes translation from one language to another more onerous. For example, “exito” might be mistranslated to exit; when it refers to success in Spanish. Similarly, “pie”doesn’t refer to a sweet dessert in Spanish. It refers to your feet and Spanish people don’t recommend eating it.

There is a running joke in Spanish – An English guy goes to a Spanish jam shop and asks for a preservative (condom). The anecdote might be lousy but does a good job of highlighting the issue during translation of Spanish to English.

Semantics offers a peculiar difficulty during translation. For example, only a Spanish person will realize how terribly non-Spanish speakers wouldtranslate “Vergüenza ajena”. Semantics is a way of articulating sentiments, and implication. Effective translation can serve to deliver an effective message.

Anotherpoint of worry for a beginner interpreter can come from colloquialjargon. Spanish specific jargon like “Estrenar” or “Querencia”might confuse translators. Colloquial expressions and jargons requirememorization and experience; however, things have been made easier with the internet.

The different origin of English and French language leads to differences in grammatical structure. As such a translator always should pay careful attention to some of the following: 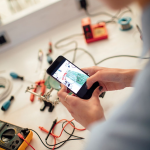 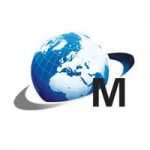