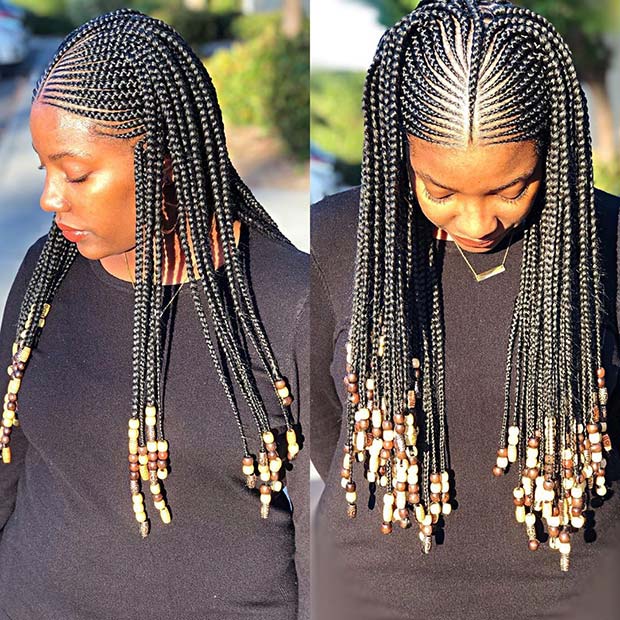 Tribal braids are one of the most trendy braid hairstyles of Africa. But know a lot of the people on the bandwagon and getting these tribal braids hairstyles.

The real magic of tribal braids lies in how old they are and also the kind of beauty that they add into your hair.

As time changed and the hairstyles have spread all around the world and also the design and texture of the tribal braids have also been changed.

If you are to try tribal braids then keep reading this blog. Because in this blow I’m going to share with you some stunning tribal braids styles.

What Are Tribal Braids?

The tribal braids style is cornrows that are inspired by the hairstyle where the braids that get the pattern of the cornrows. On the other hand, these braids are arranged in a parallel and also the center partitioned way.

Also, these braids are decorated with different types of accessories like beads and feathers. Even some people say that the tribal braids hairstyle can not be imagined without the beads.

However, tribal braids hairstyles are designed and shaped in various ways like updos, ponytails, buns, and so on.

The tribal braids are faster to install as compared to the other protective styles such as the box braids or the faux locs. These braid hairstyles are relatively easier to maintain as well.

Women tend to go longer between the braids when they have protective styles but thanks to their spacing. While the Fulani braids offer easier access to the hair scalp.

This will also make the style convenient in the case you will need to moisturize your scalp. You can maintain the moisture on your scalp by using a spray, essential oils, or leave in the conditioner.

Having a braided look might be on the trend nowadays, but the reality is braiding hairstyles have been a part of the style and culture for thousands of years across the globe.

The historically spacing the braids were originating from the African tribes as a sign of a woman’s tribe, social standing, and status.

Sometimes these pieces have become heirloom through the generations to generations, so it is worn by women after women. Some hairstyles are also themselves that passed from parent to their child as their own types or the family legacy.

Well, the African culture has been associated with the different types of braids from the 5000 years. So the braiding hairstyle is one of the ancient jobs that people are doing continuously.

Among them are thousands of braided hairstyles, but the tribal braids have a special place in the mind of the African American community. Because the wild is beautiful and also wild looks trendy.

Also, wild hairdos are one of the most fascinating hairdos in the world. All the braids are worn by the African or American that tribes which are stunning in look and also wild by their nature.

The tribal hair look also becomes trendy with vibrant colors and it also offers a variety of hairstyles.  The tribal braids hairstyle is one of the very protective hairstyles that you can keep for months.

Although this process of tribal braids will take four to eight hours, still this hairstyle will give you relaxation for the months by adding the twist and trendy appeal in your look.

Well, most of the tribal braid styles are rooted in the African Historical tradition and past, it is courting again as early as 3500B.C.

The tribal hairstyles have efficiently crossed over a  number of millennia even to the digital age, this braid hairstyles is a testimony to the enduring energy of the Africans and also their descendants.

The trendy and fiercely unbiased have to turn out to be synonymous to that ladies who are sport the style of the tribal braid within the boardroom to the catwalk to the beachfront. 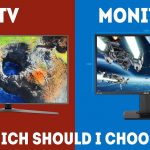 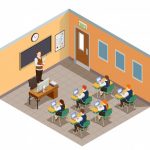