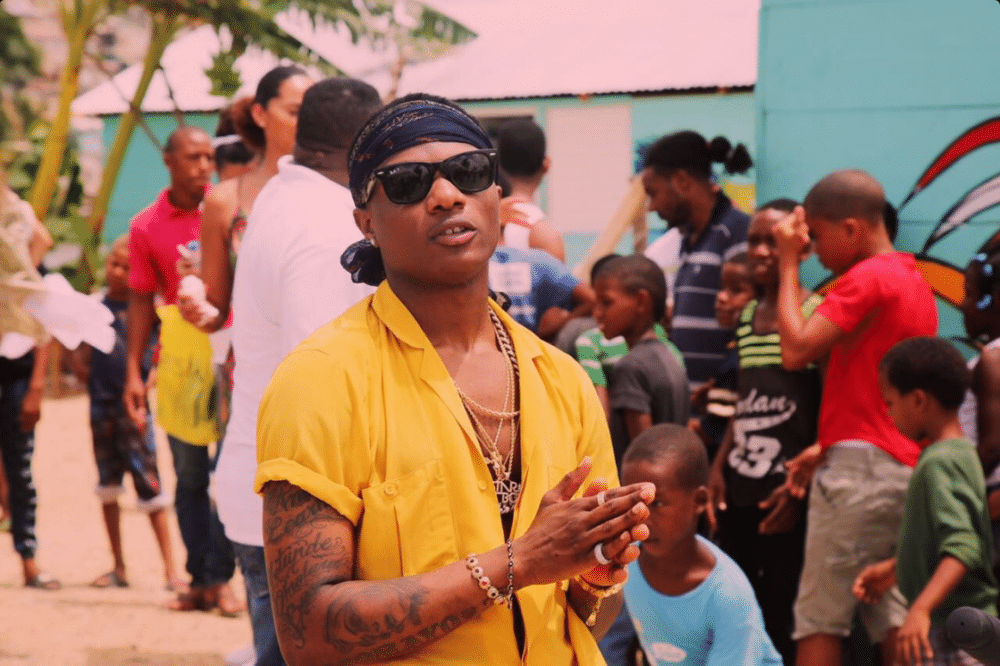 The Nigerian music scene is strikingly rich with the best crop of artists in all of Africa. The name “Wizkid” is a household one and sure rings a bell in this clime of the world. He was born Ayodeji Ibrahim Balogun on the 16th of July 1990 to a religious family in Lagos, Nigeria.What is Wizkid net worth in Naira and Dollars as you would like to know? Before we go into that, let’s take a look at his other achievements and biography.

Full Name: Ayodeji Ibrahim Balogun (Wizkid)
Nationality: Nigeria (Lagos State)
Source of Wealth: Music and Record Label
Net Worth: $11,500,000.00
He started off his music career at the feeble age of 11 which found him actively involved in his local church choir. And would later form his own music group with the identity “Glorious Five”. His rise to fame and up to the zenith of his career was fast paced. Obviously his talent shot him that far from his big break in 2010 coupled with well oiled vocal cords from nature.

Awards And Recognition
In the course of his stardom he has gone on worldwide musical tours and won numerous local and international awards. He is a recipient of four MTV Africa Music Awards, six Headies Awards, two BET awards, six Nigerian Entertainment Awards, two Ghana Music Awards, two MOBO Awards and a Future Award. In total he has to his credit 44 Awards in over 150 nominations.

Today, he’s not just an A-list music star but among the top 10 richest musicians in Nigeria which makes him Forbes worthy for evaluation. We take a look at his sources of wealth and fortunes, hence his net worth.

Live Performance And Shows
Starboy as he labels himself is highly sought after owing to the enormous hearts he has won through his music albums and live renditions. He charges about N3 to N5million in any show he’s billed to perform and with an itinerary full of bookings and appointments, his account is always on the sunny disposition.

CEO of Starboy Entertainment
With a record label to call his own after severing ties with his former boss Banky W in EME records, he has lists of artist signed under him and sure makes some cool cash off them, although none of his arts has released any big hit album yet, he still makes his money via bookings and single releases from them. L.A.X, R2BEES, Mr. Eazi and Maleek Berry are all working under his record label.

SEE ALSO: How To Become A Musician In Nigeria (Earn In Dollars)

Other mediums that sees the young talented musical sensation smiling to the bank includes; sales of track records, YouTube, ITunes and Spinlet. The numerous awards he receives also has some perks like the cars that are added to his fleet valued at millions of Naira. Overall Wizkid net worth is estimated at $11.5million that’s about 3billion in Nigerian Naira 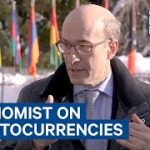 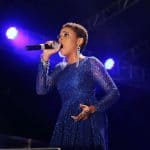