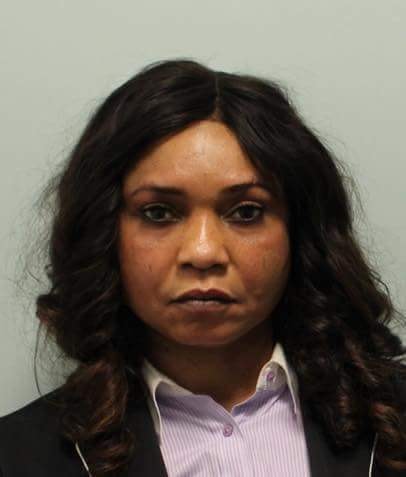 She will now serve 18 years.

A London-based nurse who used voodoo threats to traffick vulnerable women from Nigeria to Germany to work as prostitutes, has had her 14-year prison sentence increased to 18 years by Court of Appeal judges.

Josephine Iyamu made her victims swear oaths to hand over money during “juju” ceremonies which saw them ordered to eat chicken hearts, drink blood containing worms, and endure powder being rubbed into cuts.

The 51-year-old formerly of Wilson Grove, Bermondsey, was convicted of five counts of arranging or facilitating travel for sexual exploitation after a 10-week trial at Birmingham Crown Court.

Iyamu formerly of Wilson Grove, Bermondsey, is the first person to be prosecuted in the UK for arranging or facilitating travel for sexual exploitation of victims with no connection to Britain.

Iyamu, who was made a British citizen in 2009 having been allowed to stay in the UK due to her nursing qualifications, is known to have declared a modest income of around £14,500 in 2016/17 from her work as an NHS agency nurse.

But inquiries after Iyamu’s arrest in 2017 found she was able to afford to spend thousands on international air travel and to afford a large home in Benin City in Nigeria – complete with servants’ quarters.