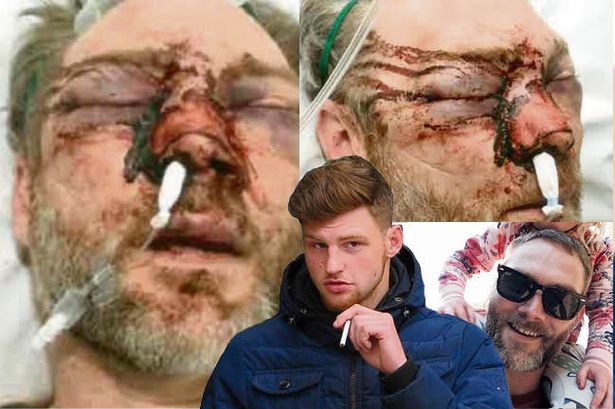 A teacher who suffered shocking injuries at the hand of a teenage ex-pupil has spoken out for the first time since his attacker was jailed for five years.

Lucas Mikoliunas, 18, battered 40-year-old Christian Dawson with such force his that face resembled ‘stamped on cornflakes’.

Dad-of-one Mr Dawson said the attack landed him in hospital for a week and he needed his face to be ‘reset’. He also had to drink liquid food for three months.

The divorced English and Music teacher suffered a crushed nose, shattered cheekbones and eye sockets and his jaw needed realigning. 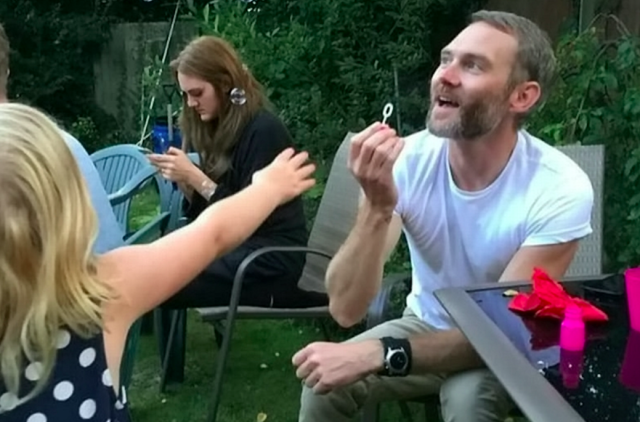 The teacher was nearly blinded in the attack (SWNS)

He said the procedure to reset his face – required because of badly broken eye sockets – could have left him blind.

Mikoliunas was jailed for five years for the attack on Monday and now Mr Dawson has spoken out after the sentencing.

He told the Hull Daily Mail:  ‘He is just monstrous. He always denied it which was the most frustrating thing for me but perhaps we are just from different generations.

MOST POPULAR TODAY ON YAHOO

‘I wouldn’t dream of denying something like that and maybe he thought it would just go away.

‘When you have the courage to own up to something you did I think people have more respect.

‘But I certainly don’t respect that sort of cowardice in not having the courage to own up to what you’ve done. 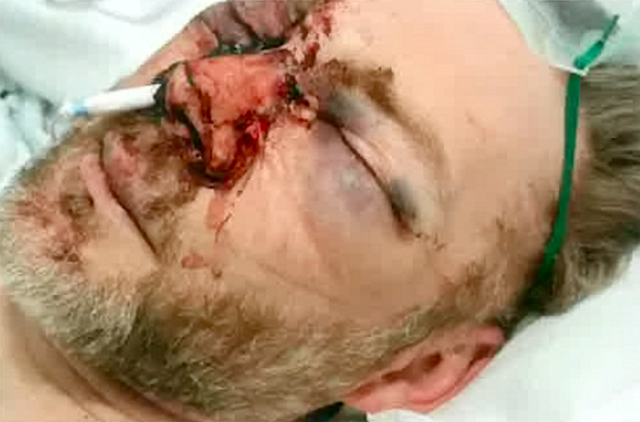 ‘He is a cowardly boy unfortunately and he has been dealt with by the courts accordingly.’

Hull Crown Court heard the former Sirius Academy West teacher had been attacked as a result of Mikoliunas’ ‘hatred for his old school’.

Mr Dawson had caught Mikoliunas’ eye at a takeaway, but the teenager waited until the teacher was alone and attacked him outside a petrol station at around 2am.

Prosecutor Julia Baggs told the court: ‘There was a group of four men and when the victim turned around Mikoliunas was at the front.’ 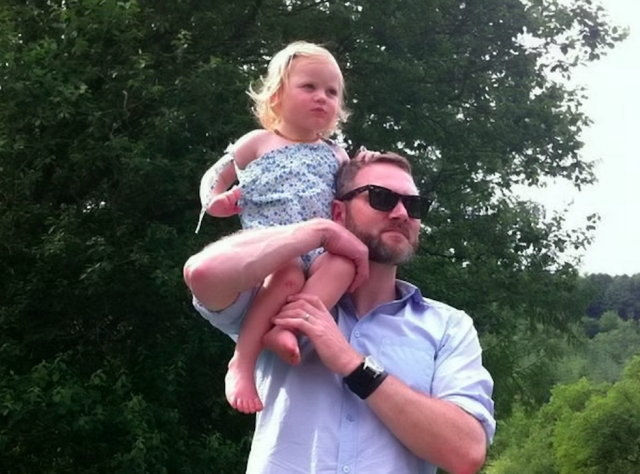 The court heard the teen had left school with no GCSEs after ‘messing about’ and had ‘done badly’ – but had not had any run ins with Mr Dawson while at the school.

The court also heard the teacher now fears open spaces and is more wary of confrontations from his pupils since the attack.

Mr Dawson said his five-year-old daughter Audrey at the time did not recognise him in hospital and ‘struggled to understand why’.

A year after the attack, the youngster still asks Mr Dawson why he can’t smile and he has to tragically tell her that he is smiling with his eyes. 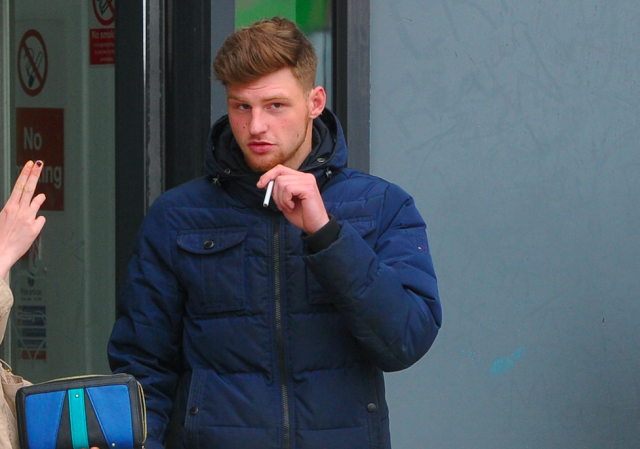 Mikoliunas was convicted of wounding with intent to cause grievous bodily harm after a one-day trial at Hull Youth Court in July last year.

Mrs Baggs told the court that, at the time of the attack, Mikoliunas was already on police bail for stealing alcohol and causing £32,000 of damage during a burglary at a Hull cafe.

Mikoliunas was also found in possession of the Latvian identity of ‘Norman Radkis’, but the court heard he had not used it to try to apply for benefits or secure a job.

Jailing Mikoliunas for five years, Recorder Tim Roberts, QC, told him: ‘You caused a member of the public a gratuitous injury and you are a danger.’ 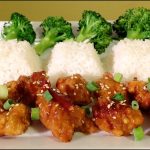 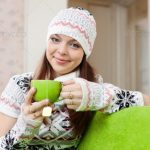