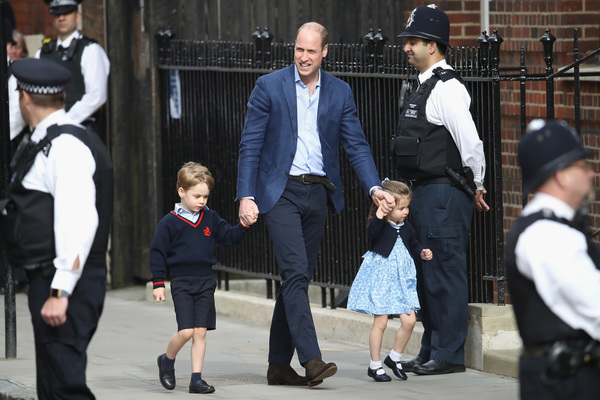 The Duchess of Cambridge has given birth to a son.

Kensington Palace tweeted the news shortly after 1pm, stating that the child was delivered safely at 1101hrs, weighing 8lbs 7oz.

The Duke of Cambridge was present for the birth.

The Queen, Prince Philip, Prince Charles, the Duchess of Cornwall and Prince Harry have been notified and are said to be “delighted.”

There’s no news on the baby’s name yet, however Prince Arthur is the bookies favourite.