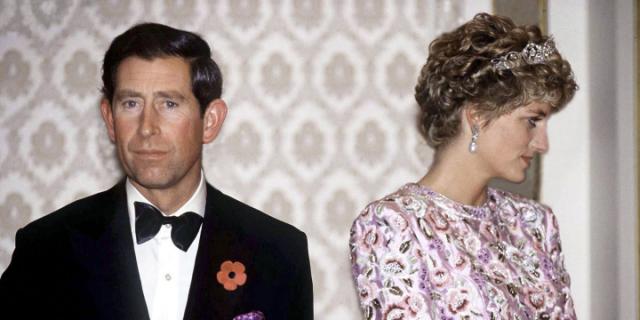 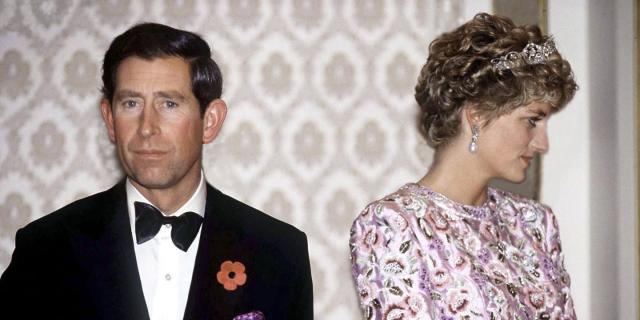 If you’ve ever seen a photo of Prince Charles and Princess Diana, then you probably already know that their relationship was never a particularly happy one. In a new biography called Charles At Seventy: Thoughts, Hopes And Dreams, royal biographerRobert Jobson confirms what royal watchers have long suspected from Charles’ barely-veiled hints: He never really wanted to marry Diana in the first place.

Jobson has been a a royal reporter for almost three decades and recently spent 18 months accompanying Charles on official tours around the world while researching the new book, which will be released on November 1, according to The Mirror.

Here are some of the biggest reveals from the new book, which is being serialized in the Daily Mail leading up to its release:

Charles was “desperate” to get out of the wedding:

“I desperately wanted to get out of the wedding in 1981, when during the engagement I discovered just how awful the prospects were, having had no chance whatsoever to get to know Diana beforehand,” he told friends, according to the book.

Prince Philip was also concerned about the engagement:

According to Jobson, he told Charles that he “should either propose to [Diana] or release her.” 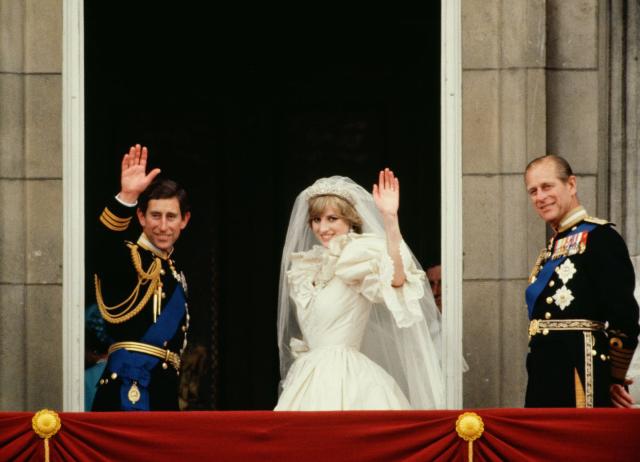 Philip apparently wrote this to Charles in a letter, which some have said was “curt,” but which Jobson’s sources say wasn’t.

“It was measured and sensitive,” Charles’s cousin, Lady Pamela Hicks, who says she read Philip’s letter herself, told Jobson.

Prince Charles doesn’t blame his parents for his marriage to Diana: 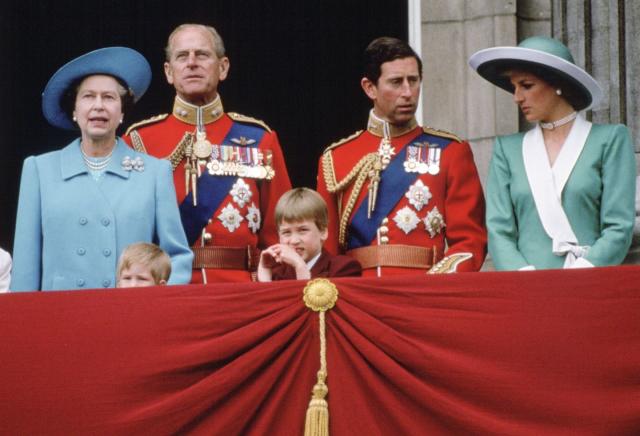 “More important, insiders say Charles does not blame his father or mother at all for his unhappy marriage. Nor does he blame them for his inability to back out of the engagement,” Jobson writes.

Charles blames the media for pushing him into an engagement: 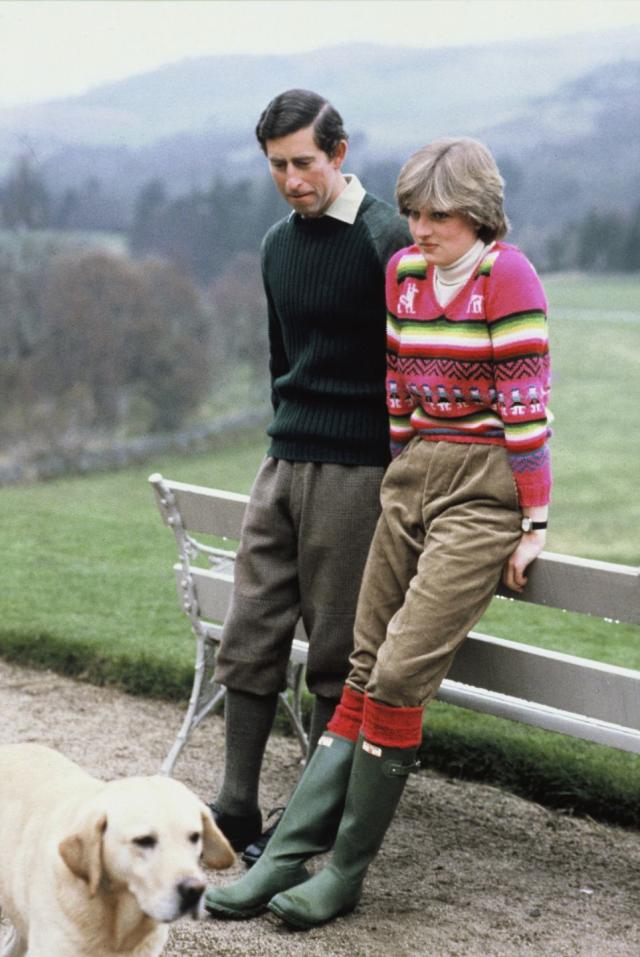 “Things were very different in those days,” Charles told close friends, according to Jobson. “The power and influence of the media driving matters towards an engagement and wedding were unstoppable. To have withdrawn, as you can no doubt imagine, would have been cataclysmic. Hence I was permanently between the devil and the deep blue sea.”