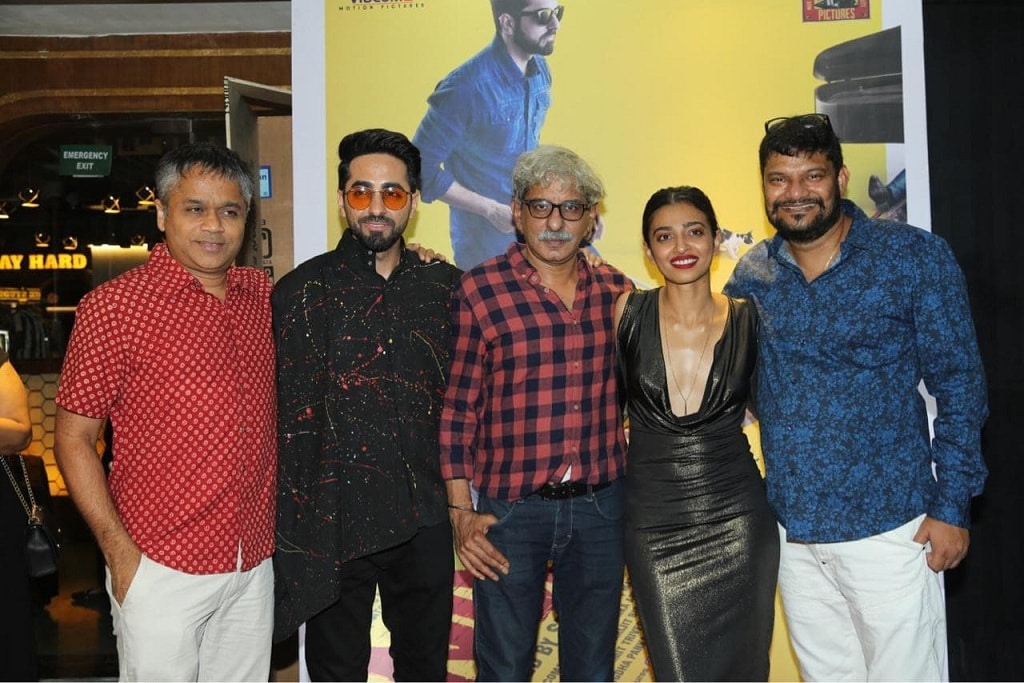 The comedy thriller Andhadhun that stars Ayushmann Khurrana has literally killed it in China.

Ever since the release of the movie, Ayushmann made the headlines in bollywood celebrities news. After all, very few actor get to announce that there movie is being premiered abroad and Mr. Khurrana proves to be one of them.

It really seems that he is blessed with good luck, because Ayushmann made headlines in bollywood news today as well. This time, it was related to the amazing box office collection of Andhadhun in China, which was a whooping Rs. 200 Crores.

The story is unique portraying a pianist who wants to explore the depths of his talent by pretending to be blind.
Soon, the plot twists and a certain set of circumstances leads him to become blind again (this time for real. But in the end after playing several unexpected turns, the film left its audience guessing whether his character was got cured in end.

The release of movie in China

One might not know but the movie got its name changed for the China release. No-one knows why directors decided to change the name. In China the movie got released under a different name and to Chinese audience film is screen with the title, ‘piano player.’

Let’s not focus on why directors decided to change the name of the film for China. The movie is doing exceptionally good, which means that the name change worked. Chinese audience is able to relate with the story and emotion portrayed in the film.

The audience loved the performance of the actors and there was celebrations in India. It even made it to the latest bollywood news and several websites and channels covered the success of this movie overseas.

Ayushmann and crew on the success

The whole crew of Andhadhun was happy.
Receiving appreciation from fans and delivering hit on a big screen always gives the feeling of satisfaction. Ayushmann Khurrana is happy knowing that not just in India but his movie is doing good in China as well. After India, Andhadhun has already crossed the 200 crore mark in China. This makes Ayushmann believe that universal stories will always attract more attention and appreciation (in his case).

While talking about his movie, in one of his interview he said, Sriram Raghavan has made a thriller that will keep the audience on the edge of their seats. The universal appeal of the film can be enjoyed by every fan of cinema.
In director’s word

The director who crafted this movie was proud of its success in China and shared a happy time with the cast and crew.

Sriram Raghavan director of the film also addressed the success of the film by saying that they had no idea that their ‘experimental film’ will do so good on the big screen. The film he has made is now screening in multiple countries, sometimes with subtitles, sometimes with dubbed voices. Seeing his film doing so good, Sriram and his whole team is very happy

Latest bollywood news cannot stop talking about it and neither can twitter. It’s flooded with three cheers to Ayushmann and the Andhadhun crew.
They truly deserve it after all. 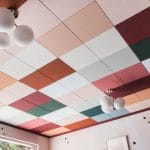 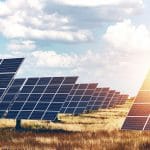