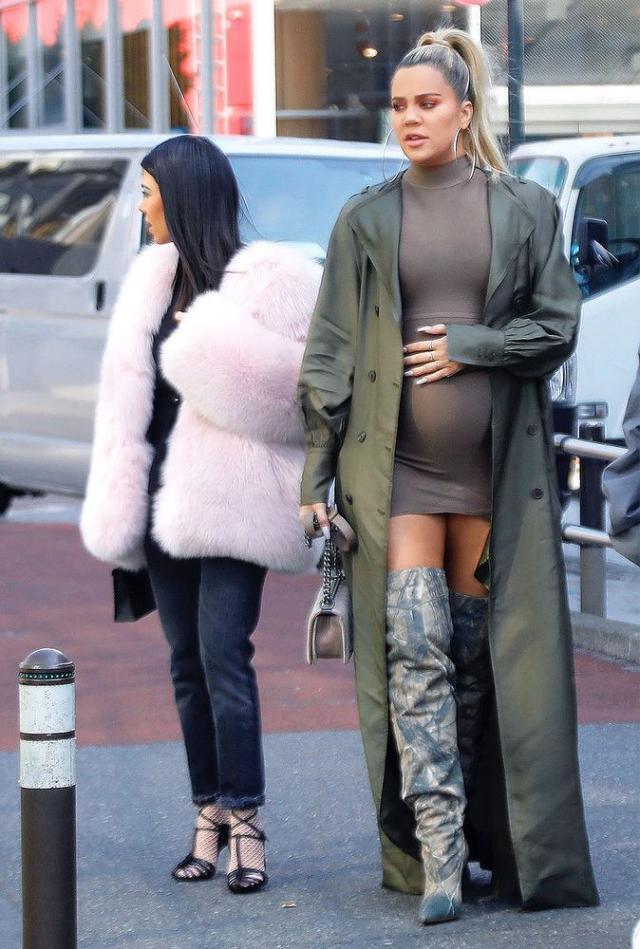 On Sunday’s episode of Keeping Up with the Kardashians, Kim, 37, planned a trip to Japan in late February to shoot a Yeezy campaign debuting season 7.

“I love working with Kanye in that way because he will listen to me on things that are important to me, and I’ll trust him on colors and fabrics,” she said of working with her husband Kanye West, 41. “So it really does work so well.”

“I only have a few days to get 20 looks shot,” she explained. “Japan is the campaign — we can’t recreate it. There are dozens of people working on this, so it is a lot of pressure. It’s my husband’s collection and I want to make sure that I do a good job and that he likes how everything turns out.”

But things got awkward when Kim decided to bring sisters Kourtney, 39, and Khloé, 34, on the trip — only to hate all of their fashion choices. After their first night out, she decided she had to say something.

“I can’t even eat dinner because I’m so disgusted with my sisters’ crazy outfits that completely don’t go with my look,” she said. “Like, I can’t take it.”

“My sisters look so crazy,” she went on. “It’s actually embarrassing. Kourtney with the Japanese-inspired outfit, and Khloé is wearing silver sequins, turquoise eyeshadow, huge chandelier earrings — they’re just like, completely clashing and making my outfit look really bad and they’re ruining everything. I need the Yeezy collection to be debuted and not all this crazy distraction in the background.”

Sitting down with her sisters the next morning, Kim didn’t sugarcoat her opinions, point-blank telling them they looked like “f—ing clowns.”

“I’m not kidding. This is not like, a tourist thing where it’s Halloween, dress up like a f—ing Japanese geisha, unless we’re at a geisha house,” she said. “I just think you’ve got to like, chill. Like, you can be cooler. I’m not telling you guys who to be and what to wear or anything, but I’m telling you who to be and what to wear. It could be time for a fashion overhaul, so that you stay young and relevant.”

And as the days went on, Kim’s criticism showed no signs of slowing down.

“Kourtney and all of the glam people, at this point, hate me, because I just killed all of their dreams,” she said. “And I don’t care. If you can’t take the criticism, you shouldn’t have come on this trip.”

At one point, she told Kourtney she looked “like a f—ing grandma, 100 percent.”

“Now I think Kim’s just being rude, and rude to everyone in glam,” Kourtney argued. “We’re all doing fun looks together and it’s not that serious. I think Kim and I don’t always see eye-to-eye as far of the importance of traveling and living in the moment. … I have three children and a full-time job. I don’t have seven stylists.”

Kim tried to explain where she was coming from: “I know that I’ve been kind of snappy and very opinionated, but I’m here for the Yeezy campaign,” she said. “I don’t have time to be beating around the bush here.”

“But I feel like we’re also here to have fun, wear some fun stuff, do some fun makeup, whatever,” Kourtney replied. “And by the way, I liked all my outfits.”

“Nobody wants to wake up and be criticized from head-to-toe the whole day long,” Kourtney sighed.

Her response shocked Kim, who pointed out that the “old Kourtney” would have fought back.

“So would you rather me f—ing say your f—ing outfits suck? You’re wearing a puffy vest, you have pink hair and turquoise shoes,” Kourtney retorted. “I didn’t come here to wear leggings that are see-through and show my a— off. Do you know easy it is to a bitch? I could be a bitch all f—ing day if that’s what you want. But guess what? It takes a lot more courage to show your feelings than to sit there and be a bitch.”

Eventually, Kim agreed that her delivery may have been a bit harsh and promised to work on it.

“I feel like I always pride myself in being honest,” she said. “I will definitely work on my delivery, but my message, I think is pretty clear.”

And it was all worth it the end, because she got all 20 looks shot.

“It was a lot of work but we did it, and with how amazing and pretty this city is, this campaign is going to be super dope,” she said. “Kanye is so happy with how the shoot turned out and I feel like it was a really good trip for us overall.”

Keeping Up with the Kardashians airs Sundays (9 p.m. ET) on E! 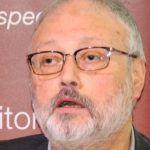