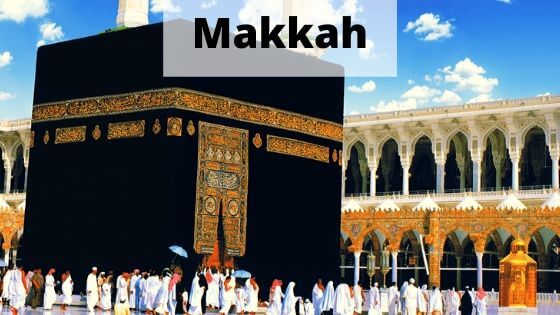 I provide a list of Ziyaraat places in Makkah where I visited at the time of my performing Umrah last year. I got a 7 Nights Umrah Package from UK because I belong to the country of the United Kingdom and my home is in London, therefore, it was a great choice for me.

I realized after coming to my homeland that seven days are not enough to visit the sacred and historical places in Makkah and Madinah. I only spent my 4 days in Makkah during my Umrah journey and then made my list of Ziyarat places for others but I am publishing my story now. 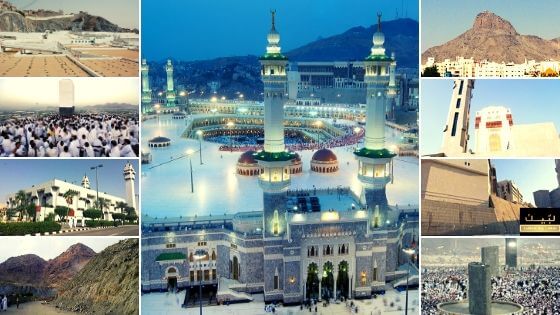 I made a short description of each sacred place of the above list. Read it to know about what place of these holy places in the religion of Islam.

The Great Mosque of Makkah, commonly known as the Masjid al-Haram. Masjid al-Haram is a mosque that surrounds the Kaabah in the city of Makkah, in the Hejazi region of Saudia Arabia. It is one of the beautiful and largest mosques in the world. Muslims turn towards the Qibla (Kaaba) while offering daily prayers. The reward of offering prayers in this mosque are uncountable.

Masjid Ayesha is also known as masjid Taneem. The mosque is 7.5 km south of the road from Makkah to Madinah and is closest to all boundaries. Usually, people wear their Ihram at this mosque if they are performing Hajj and Umrah from Makkah.

Jabal al-Rahmah or Arafat is one of the rituals and key pillars of Hajj which is located 20 km east of Mecca. At this place, Prophet Muhammad (Peace Be Upon Him) delivered the sermon of Hajj. This mountain is also called Mountain of Mercy.

Jannat al-Mualla is one of the oldest cemeteries in Makkah. It is located North of Masjid al-Haram to the centre of the city. Many famous and historical figures who served Islam are buried here, including Khadija RA (first wife of Prophet Muhammad), Abu Talib (Uncle of Muhammad SAW), Abdul Muttalib (grandfather of Muhammad SAW). Several Members of the Prophet,s (PBUH) family and many companions (RA) buried here.

Mount of Hira is also known as Jabal Noor. Jabal Noor is a mountain near Makkah in the Hejazi region of Saudia Arabia. This is also called Mount Hira (Jabal Hira), which lies about two miles from the Kaaba. Near the top are a small cave, less than 4 meters in length and less than one and a half meters in width. From here, Prophet Muhammad (Peace Be Upon Him) received the first revelation of the Holy Quran in the month of Ramadan in 610 CE.

Jabal Thawr is the name of a mountain in Saudi Arabia, located in the lower part of Makkah, just south of the District of Misfalah. The height of the mountain is 1,405 meters. This Mountain is also known as the cave of Saur. In which the Prophet (PBUH) and Abu Bakr (may Allah be pleased with him) took the refuge for three days and nights from the Quraysh, as they were leaving the Mecca and migrated to Madina.

Masjid al-Jin is a mosque in Makkah that is located near Jannat Al Mualla. It is also known as the mosque of guards. The mosque is built at the place where a group of jinn was gathered one night to hear the recitation of a portion of the Quran by Muhammad (PBUH).

Mount Abu Qubays is a sacred mountain situated on the eastern frontier of the sacred city of Mecca in Saudi Arabia. This large structure adjacent to Mount Safa is built on top of Mount Abu Qubays. It is believed that it was from the top of this mountain where the Prophet (PBUH) pointed to the moon and split it into half.

The stoning at the place of Jammarat is a ritual of the annual Islamic Hajj pilgrimage to the holy city of Mecca, Saudi Arabia. On the 3rd, 4th, and 5th or 6th Days of Hajj, Muslims perform the ritual of stoning on three walls.

I again say to you, always try to get your Umrah Package at least for 14 days, so that you spend 7 days in Makkah and 7 days in Madinah. Maybe some of you think that my providing list or description is not complete but I only provided here a little introduction about these places.

May Allah helps us to perform Umrah, so that, we more visit holy places and earn more rewards there. Ameen 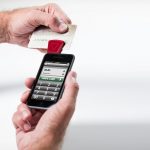 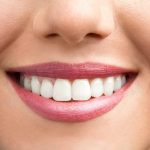