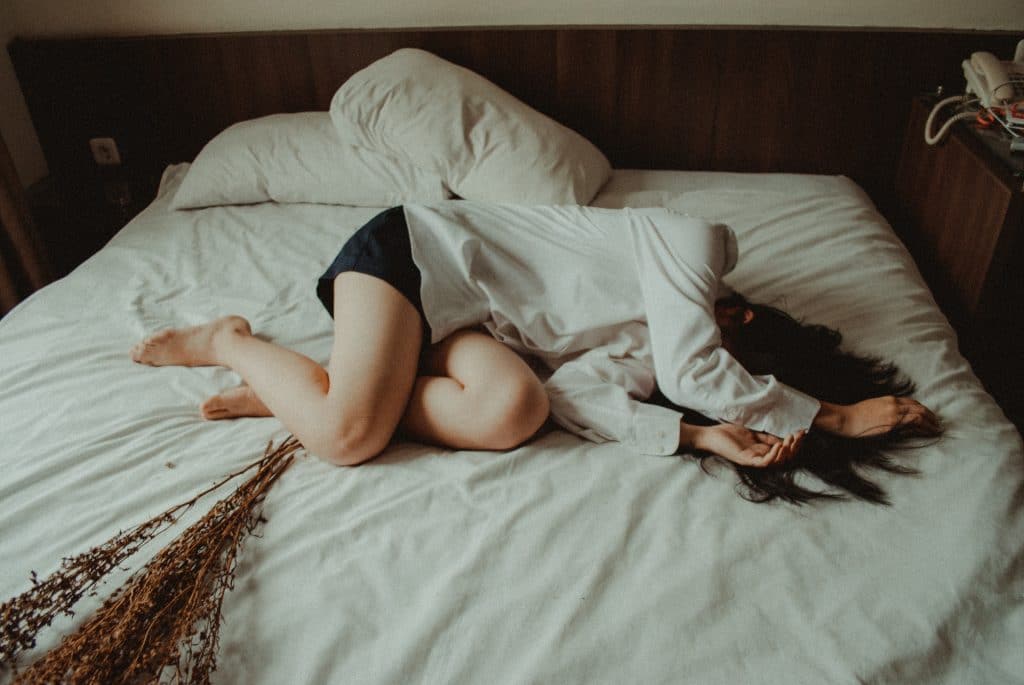 The intestines not only digest food and extract nutrients from it. They are a protective barrier between internal organs and the outside world. But there is a weakness in this system. The intestinal mucosa consists of a thin layer of epithelial cells, which are tightly “stitched” together by special proteins.

These proteins do not allow unwanted elements such as toxins, undigested food particles, viruses, and other foreign bodies that enter the intestines with food. Under normal circumstances, such intruders are quickly cleared naturally. But the epithelium is very easy to injure. Microscopic holes appear on the mucosa and tight contacts are weakened. Unnecessary substances enter the bloodstream, and with it into any other part of the body.

The symptoms vary in different people. In some, it leads to inflammatory diseases of the gastrointestinal tract, celiac disease, eczema, and acne. The problems are partially explained by the increased amount of toxins. The liver copes with the daily volume of harmful substances, but when there are too many of them, they are eliminated in other ways. This may happen through acne, but recently scientists found that depression can also be the result of this.

How Is It Associated With Depression?

The link between depression and bowel problems is inflammation. It is one of the main signs of intestinal permeability. It is caused by bacteria that should be in the intestines but because of its increased permeability, enter the bloodstream. Once there, they release harmful substances called endotoxins.

Endotoxins trigger an immune response, including the appearance of inflammatory proteins of cytokines. Cytokines alter the production and transmission of neurotransmitters responsible for our mood and this leads to negative emotions and fatigue.

What Can Cause Inflammation and Depression?

These are non-steroidal anti-inflammatory drugs such as aspirin and ibuprofen. According to studies, approximately two-thirds of people who use such drugs suffer from increased intestinal permeability.

This leads to the leaky gut syndrome, which in turn increases your stress and anxiety, creating a vicious circle. During stress, many harmful free radicals are formed in the body which affects intestinal permeability.

This is an imbalance of good and bad bacteria in the gut. Symptoms of dysbacteriosis include bloating, gas, abdominal cramps, as well as confusion and depression.

Foods that increase intestinal permeability are alcohol, sugar, simple carbohydrates, and refined vegetable oils. Among the latter, corn, soy, and sunflower oils are especially harmful. They have a lot of omega-6 unsaturated fatty acids, which contribute to the development of inflammatory processes.

This habit harms the whole body due to the huge number of emerging free radicals. Smoking causes a violation of intestinal motility, which subsequently leads to the appearance of periodically changing constipation and diarrhea. Spasms of the rectum induced by nicotine impede the outflow of blood and contribute to the formation of bleeding hemorrhoids and leaky gut syndrome.

Products that cause allergies or intolerances also lead to inflammation in the body. If after consuming nuts for example you suffer from diarrhea, constipation, dizziness, or nausea, then check with your allergist to see if this product is suitable for you. Allergens have other effects that are less unpleasant and more dangerous. Anaphylactic shock may appear, which in the absence of qualified first aid can be fatal. 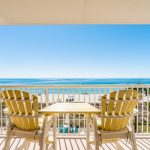