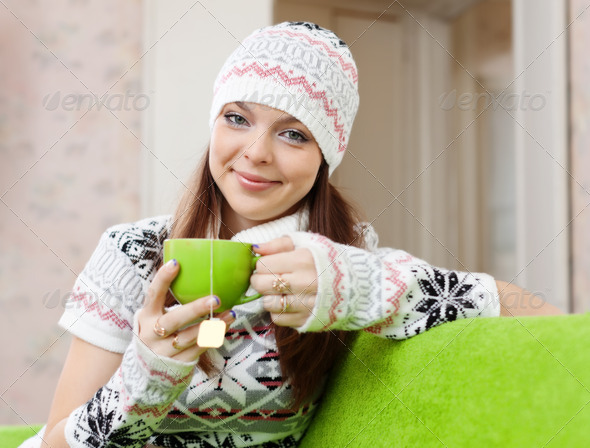 Errol Musk, 72, described the 10-month-old baby boy he had with Jana Bezuidenhout, 30, as “exquisite”.

He married her mother Heide when Jana was four but told The Sunday Times he did not consider her to be his stepdaughter because she had been raised away from the family for long periods of time.

Jana Bezuidenhout, 30, who had a child with her stepfather Errol Musk
He had two children with Ms Bezuidenhout’s mother before divorcing after 18 years of marriage.

He said Jana had contacted him last year after splitting up with a boyfriend.

“We were lonely, lost people,” he said from his home in South Africa. “One thing led to another — you can call it God’s plan or nature’s plan.”

Two months later Jana told him she was pregnant. After assuming the father was her ex-boyfriend, Mr Musk demanded a paternity test only to discover it was his baby.

“Jana is a delightful girl and a wonderful mother. She said I had changed her life,” he added.

Elon Musk railed against his father in a recent interview Credit: Reuters
His story may explain months of hostility between father and son, who have reportedly not spoken in more than a year.

In a recent interview with Rolling Stone magazine, Elon Musk – who is though to be worth about $20 billion – described his father as a “terrible human being” but stopped short of talking about specific examples.

Mr Musk senior, who is a millionaire and made his fortune through engineering, disputed that characterisation but has admitted shooting dead three intruders in his home in South Africa. He was charged with manslaughter but said he was acting in self-defence and was acquitted. 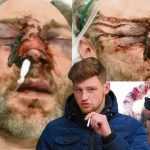 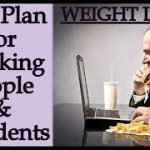