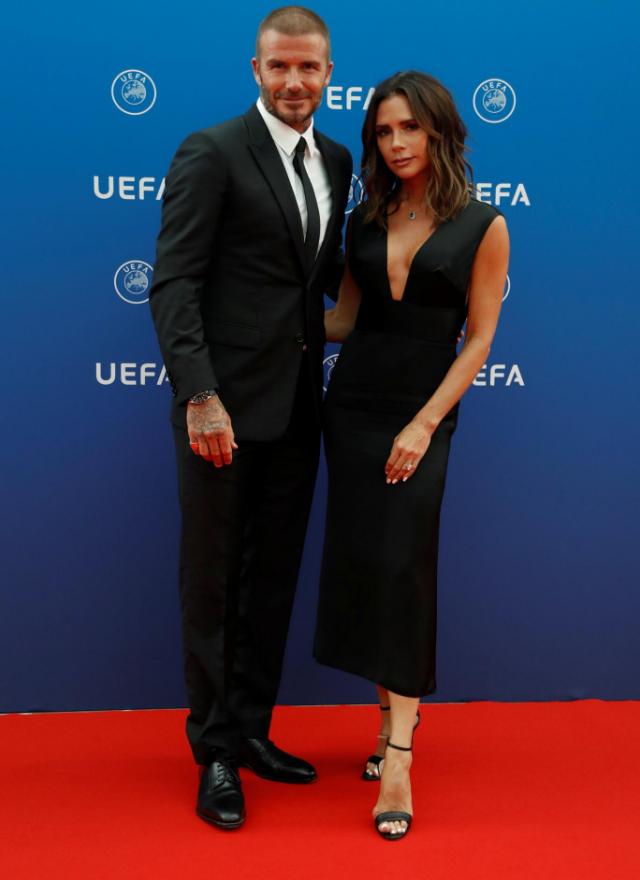 Jennifer ruby,Evening Standard 20 hours ago
Reactions Reblog on Tumblr Share Tweet Email
David Beckham has admitted that his marriage to wife Victoria has always been “hard work” just months after the couple were forced to deny split rumours.

The former footballer has spoken candidly about his marriage in a new interview, revealing that the couple’s 19-year union has become “more complicated” over the years.

The couple were recently forced to deny that they were planning to divorce after rumours swept the internet earlier this year, dubbing speculation a “crock of s***.”

In a teaser clip for his upcoming interview on Australia’s The Sunday Project, Beckham said: “When you’ve been married for the amount of time that we have, it’s always hard work.”

Split rumours: The Beckhams have denied that they are divorcing (Reuters)
He added: “It becomes a little more complicated.”

Victoria recently spoke out about the speculation in an interview with British Vogue, in which her husband was noticeably absent from the cover.

The fashion designer told the magazine that she and her husband are “used to ignoring nonsense” and that they are “stronger together.”

She said: “People have been making things up about our relationship for 20 years, so David and I are pretty used to ignoring the nonsense and just carrying on as normal.

“But these things have a wider effect on the people around us, and that’s unfair.”

Elaborating, Victoria opened up about being a “brand”, saying: “We both realise that we are stronger together than we are as individuals.

“Would either of us be in the position that we are in now had we not met and been together all those years ago? It’s all about the family unit.

“We are much stronger – the six of us – than we would be if we were individuals. We respect that family bond and that is key.”

The full interview will with David Beckham air on Network Ten in Australia this Sunday. 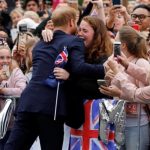