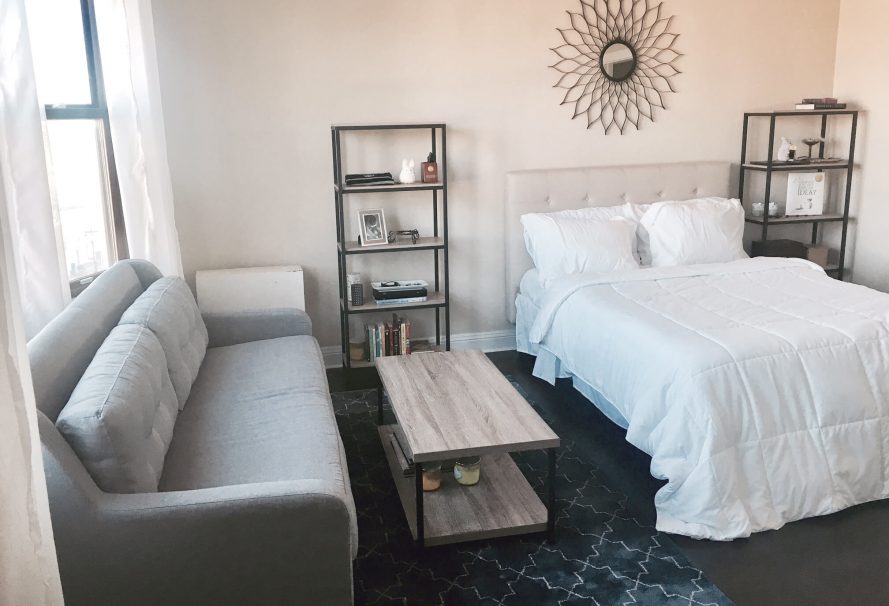 Repair and redevelopment of an apartment are in itself troublesome and costly. And not everyone can afford to hire a designer. Often you have to do everything yourself, but, of course, in this case, the inexperienced one is not protected from mistakes.

Many design mistakes are associated not only with the repair but also with the redevelopment of the apartment. For example, joining a balcony to a room is not a good idea, since you will most likely encounter water leaks and extreme cold. However, the loggia can be attached to the room. But it is better not to take out the water radiators here – it is recommended to use only electric ones, as well as warm floors.

According to experts, people often demolish ventilation in the kitchen and install refrigerators instead of them, which is absolutely forbidden to do. In this case, the ventilation of the entire riser is disrupted. Also, it is not necessary to increase or move the wet zones of bathrooms due to living rooms. Remember that people live beneath you, and in the case of a leakage, the water will flow not through the pipes, as it should be.

Common Mistakes When Repairing an Apartment

Owners of a small apartment often seek to divide it into small rooms with blank walls, which is a big mistake. In small spaces, it is better to combine more space to the maximum, but to zone them with some kind of light structures, for example, glass wall partitions or furniture. It is also better to combine the kitchen, living, and dining room areas into one single room, rather than divide them into small chamber rooms.

Another common mistake is the use of different materials of decoration, a lot of decorative elements and small details in interior design. With this, you need to be very careful in small spaces. It is better to alternate one or two finishing materials throughout the whole apartment area. This will help to visually combine and increase the space. And as an accent, you can single out one wall with decorative plaster or other material.

You should not try to place as much furniture in the apartment as possible, this leads to clutter in the space. It is best to do it rationally and thoughtfully. You need to choose furniture based on its functionality. Think in advance on how you will spend time in the apartment and how each piece of furniture will be involved. Based on this, select the minimum amount of certain furniture that will combine all the necessary functionality.

The location of free-standing cabinets in small areas is another common mistake in interior design. Such cabinets only hinder and clutter up space. An excellent solution for the visual expansion of the space will be built-in wardrobes, which will be perceived as a single wall, and not stand-alone pieces of furniture.

Another mistake in the self-repair – the wrong choice of finishing materials. For example, there are many types of flooring options on the market, most of which are not suitable for a particular room. For example, in a small kitchen, a large marble tile will look weird. With it, the kitchen can look like a mausoleum.

Wish to increase the area of living rooms in a small-sized apartment, the owners often get rid of entrance halls. In the cold season, street dirt can be spread throughout the apartment. Also, due to the lack of a corridor in the entrance zone, there are problems with the storage of clothes and shoes.

When planning living rooms and resorting to redevelopment, you should not forget about such important factors as natural light and fresh air. The rooms must have a window, even if it will suffer the ideal configuration in your imagination, which can be corrected with the help of a competent arrangement of furniture in conjunction with a thoughtful color solution.

But health, which suffers from a lack of oxygen and light, will be much more difficult to restore. It is better to leave the windowless zones for the storage areas and bathrooms. 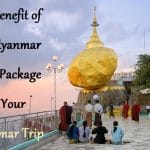 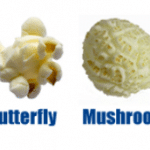