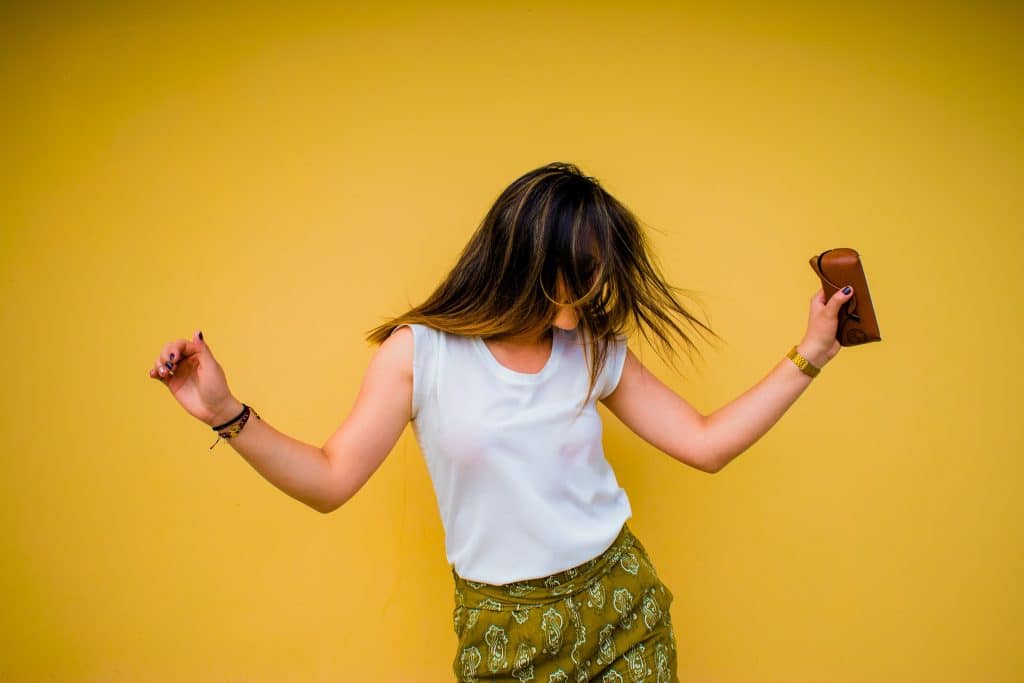 Endometriosis is observed in every tenth woman on the planet. But only some of them seek medical help, blaming the symptoms for hormonal imbalance, or even believing that pain is part of a woman’s fate. The situation is complicated by the fact that endometriosis is difficult to diagnose, and it can take from seven to eight years to make a correct diagnosis.

You can take the situation into your own hands, check your own symptoms and tell the doctor that you want to undergo a detailed examination.

Endometriosis is a common gynecological disease in which endometrial cells (the inner layer of the uterus wall) grow outside of this layer. It develops in women of reproductive age. Since the endometrial tissue has hormone receptors, the same changes occur in it as in the normal endometrium, manifested by monthly bleeding.

These small bleedings lead to inflammation in the surrounding tissues and cause the main manifestations of the disease: pain, an increase in organ volume, and infertility. There are two types of endometriosis, genital (within the genital organs) and extragenital (outside the reproductive system).

The causes of the disease remain unknown at this time. However, cellular enzymes, hormone receptors, as well as gene mutations are involved in the development of this disease.

Reoccurring pain and high blood volume are two symptoms that can signal endometriosis. If the pain persists longer than usual and interferes with normal life activities such as going to work or school – consider it a red flag. At the same time, slight spasms do not exclude the existence of the endometrium outside the uterus. Violations of the cycle can also be observed, for example, spotting before menstruation.

2. Other hard symptoms during menstruation

According to many studies, fatigue, diarrhea, constipation, bloating, nausea and pain when urinating during menstruation is a serious reason to get tested. That is why endometriosis is often confused with intestinal disorders, which slows down the process of diagnosis. In rare cases, adhesions (fibrous tissue nodes) block the intestines.

3. Pain in other parts of the body

If the spasms spread to the lower back or other internal organs, this can also be a symptom of endometriosis. The disorder is not limited to the pelvic area, it can be found in the liver, lungs and even in the brain.

Disease or painful sex is the most common symptom of endometriosis. Any penetration can stretch the endometrium if it grows outside the uterus. If you have been concerned about this problem for a long time, you can consult a doctor. It is worth knowing that there are several ways to reduce pain, even while treatment is being carried out: use a lubricant, try other poses or have sex at a certain time of the month.

According to experts, problems with the absence of pregnancy can also be a symptom of endometriosis. Fortunately, the situation is reversible, and after some time following a surgical procedure, the chances of conception will increase significantly.

Endometriosis can be detected only by an endometritis specialist. During the examination, an ultrasound of the pelvic organs, an X-ray of the uterus and fallopian tubes, and diagnostic laparoscopy will be prescribed. A small surgical operation that will allow examining the organs of the small pelvis from the inside using a special optical device. With the help of laparoscopy, you can also cope with this disorder by removing the foci of inflammation. 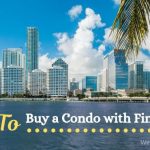 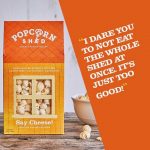